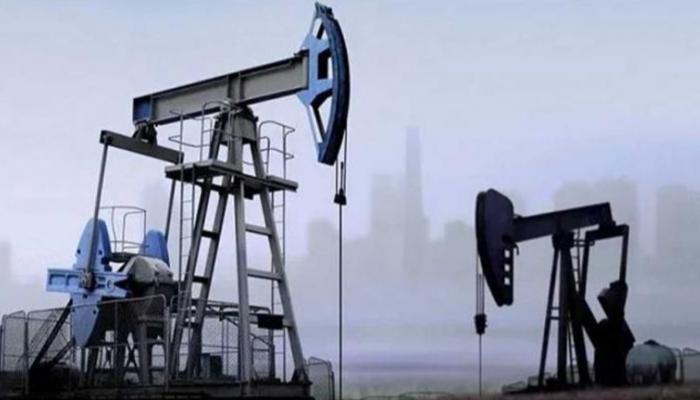 This comes as major oil producers have said they are having difficulty producing their quotas under a supply deal.

Prices rose after Ukrainian Deputy Prime Minister Irina Vereshchuk said early Monday that there was no chance troops would surrender in the besieged eastern port city of Mariupol.

The focus has returned to whether the market will be able to offset Russian oil production, which has been hit by sanctions, with little sign of the conflict abating.

“The market remains concerned about supply disruptions as data indicates they are already taking their toll,” the ANZ analysts said in a note.

The latest report issued by the OPEC+ group showed that the production of some countries had not yet reached the agreed level of their production quotas.

Three sources told Reuters that OPEC+ fell short of its production target level of more than 1 million barrels a day in February, under its agreement to increase output by 400,000 barrels a day each month.