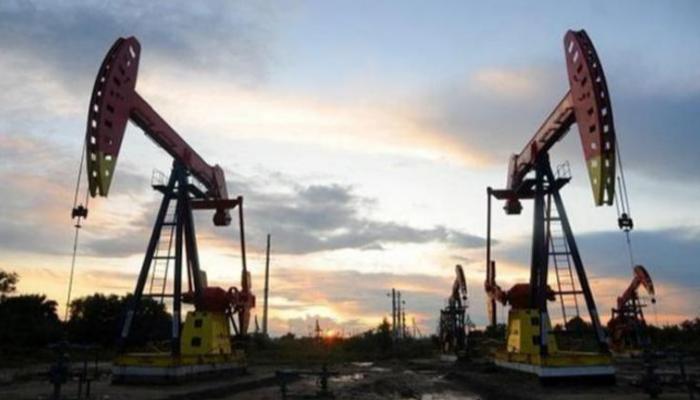 Oil prices closed higher in Friday’s session for the second day in a row, posting a gain of around 10% in two days.

Despite this rise, oil prices posted their second consecutive weekly loss, after a volatile trading week amid struggle to find an alternative to Russian oil in a market suffering from tightness.

Both benchmark contracts ended the week down around 4%, after prices moved into the $16 range.

Prices hit their highest level in 14 years nearly two weeks ago, sparking waves of profit-taking ever since.

After a fourth day of talks with Ukraine, Russia said no deal had yet been reached, while some signs of progress emerged earlier in the week.

Oil prices in a week

Brent is now more than $30 below that level, and analysts warn this reflects strong optimism that the war will soon be over.

Expectations of large fluctuations in oil

“Previous expectations of a ceasefire or agreement between Ukraine and Russia are fading as Russia’s military offensive in key cities continues, suggesting further financial sanctions against Russia,” said Jim Ritterbusch, president of Ritterbusch and Associates, in Galena, Ill.

For his part, Justin Smirk, chief economist at Westpac in Sydney, said: “I still expect more volatility…there is still a lot of uncertainty.”

Volatility throughout the week was led by a supply shortage caused by sanctions against Russia, stalled nuclear talks with Iran, declining oil inventories and fears that demand would be affected by a increase in coronavirus cases in China.

OPEC adheres to its expectations

The Organization of the Petroleum Exporting Countries (OPEC) said on Tuesday that oil demand in 2022 faces challenges from the Russian war in Ukraine and rising inflation amid rising crude prices, but did not change. its forecast of strong demand this year.