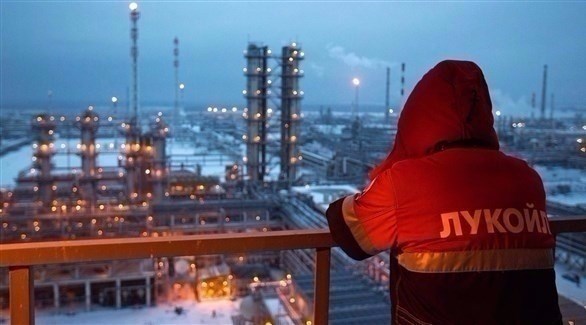 Oil prices rose 5%, topping $121 a barrel on Wednesday, as exports from Russia and Kazakhstan through the Caspian Sea pipeline were halted, raising fears of global supply shortages.

This added to market concerns about the repercussions of harsh sanctions on Russia, the world’s second largest oil exporter, following the invasion of Ukraine.

And the Caspian Sea pipeline is an important line for global markets, transporting around 1.2 million barrels per day of Kazakhstan’s main crude, equivalent to 1.2% of world oil demand.

The two benchmarks have been rising steadily since Russia invaded Ukraine about a month ago, and the United States and its allies imposed sweeping sanctions on Moscow, which have disrupted global oil trade.

Russia exports between 4 and 5 million barrels of crude per day, making it the second largest exporter of crude oil in the world after Saudi Arabia. Analysts’ estimates vary as to how much crude will disappear from the market.

Oil exports from Kazakhstan’s Caspian Sea Pipeline consortium port on Russia’s Black Sea coast were completely halted on Wednesday after it was hit by a major storm and continued bad weather, according to an agent. shipping and pipeline manager.

Russian Deputy Prime Minister Alexander Novak later said that the supply of oil through the pipeline could be completely stopped for up to two months.

US President Joe Biden is scheduled to announce further sanctions against Russia when he meets European leaders Thursday in Brussels and attends NATO emergency meetings.

The European Union remains divided over banning imports of Russian crude and its products, after the United States and Canada said they would ban it, and Britain said it would “gradually stop imports.”

Crude oil production was flat at 11.6 million barrels per day for the seventh consecutive week.