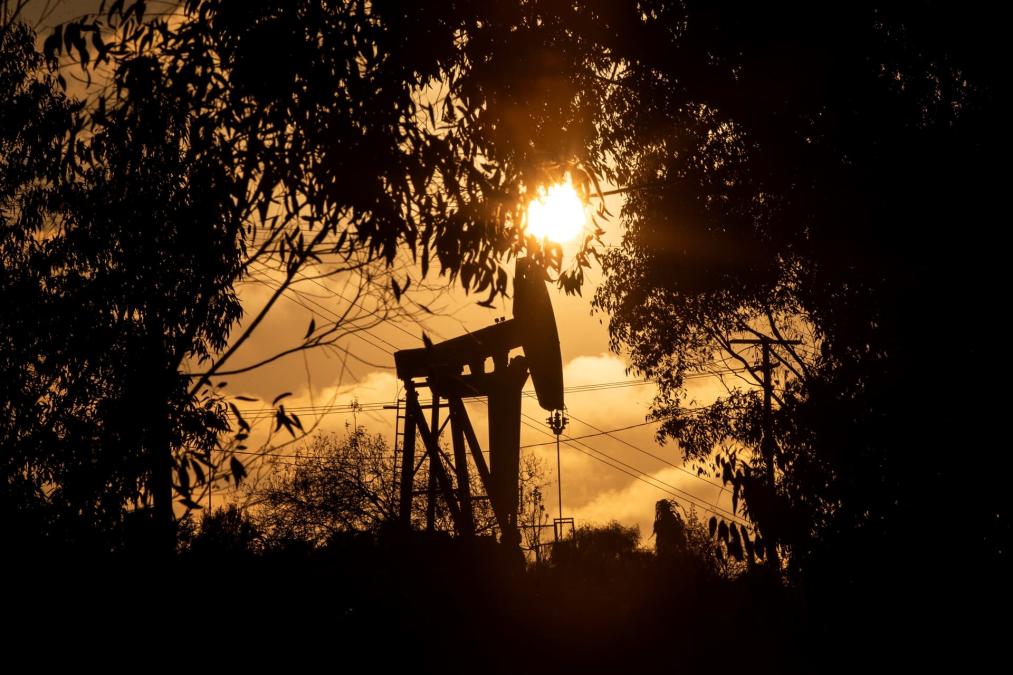 Riyadh, March 20 (EFE).- High oil prices triggered the profits of the Saudi state oil company, Aramco, in 2021, up to 110,000 million dollars, 124% more than the previous year and even 24.7% than in the last financial year before the global crisis caused by the covid-19 pandemic.

The spectacular growth of the company last year almost reached the peak of 111,100 million dollars of profits in 2018, which earned it to be considered the most profitable company in the world, with which it can give for more than overcome the pothole of 2020, in which its profits fell by 44.43% to 49,003 million dollars.

Aramco, which will publish its full results for 2021 on Monday, advanced its profit increase in a statement and attributed it to “higher crude prices, higher profit margins in the refinery and the chemical sector, and the consolidation of the results annual reports from Sabic”, the petrochemical company that bought the Dutch company DSM in June 2020.

The company’s chief executive, Amin Nasser, assured that “although economic conditions have improved with disabilities, the outlook remains uncertain due to various macroeconomic and geopolitical factors”, without mentioning the Ukrainian conflict, but they foresee a long-term increase in the lawsuit, according to the statement.

“We recognize that energy security is paramount for billions of people around the world, which is why we continue to make progress in increasing our crude production capacity,” he added.

The profits of 2021 show that the Saudi oil company, considered the largest in the world, has obtained a great performance from the strategy of a moderate monthly increase in production adopted by the so-called OPEC +, which integrates twenty of the main crude oil exporting countries. in the world, led by Saudi Arabia and Russia.

Despite pressure from consumer countries, pressured by rising fuel prices, to speed up the rate of production, OPEC+ has maintained an increase of just 400,000 extra barrels per month since August.

This has boosted Aramco’s profits, which have yet to reflect recent gains caused by uncertainty over Russia’s invasion of Ukraine and a possible Western ban on Russian crude.

In addition to the benefits, the operation showed that its free cash flow during 2021 reached 107.5 billion dollars, compared to 49.1 billion the previous year, and increased its capital expenditure by 18% to 31.9 billion.

The Saudi state-owned company also announced its growth strategy for the coming years, which includes an increase in gas production capacity of more than 50% over the next nine years to reach 2,000 standard cubic feet. of natural gas per day by 2030.

These planes, which also coincide with a sharp increase in the price of gas in international markets, would mean “reaching a sustainable gas rate of 2,000 million standard cubic feet of natural gas per day” by 2030, he added.

In addition, it placed in 2027 the date by which it intends to reach its objective of reaching a maximum sustainable oil capacity of 13 million barrels per day.

Last year, the company produced 12.3 million barrels of oil equivalent (BEP), of which 9.2 million were crude, according to the statement.

Aramco distributed dividends of 18.8 billion dollars in the fourth quarter of 2021, one that has remained fixed even during the most complicated months of the pandemic, although it had to resort to external financing and the sale or rental of some assets. .

Apart from this distribution of dividends, it announced that its Board of Directors will recommend to its shareholders a retention of 4,000 million dollars of profit for a capital increase, an exchange for an extra distribution of shares, a ratio of one value for every 10 that is already possess

Aramco went public in December 2019, but only placed 1.5% of its shares, although it has been announcing its intention to increase that percentage for some time.

The rest remains in the hands of the Saudi State, either directly or through the Public Investment Fund (FIP), the sovereign wealth fund directly managed by the country’s crown prince and de facto ruler, Mohameb bin Salman.