‘Of course it was sad’: ‘Stranger Things’ star recalls ‘Game of Thrones’ hour 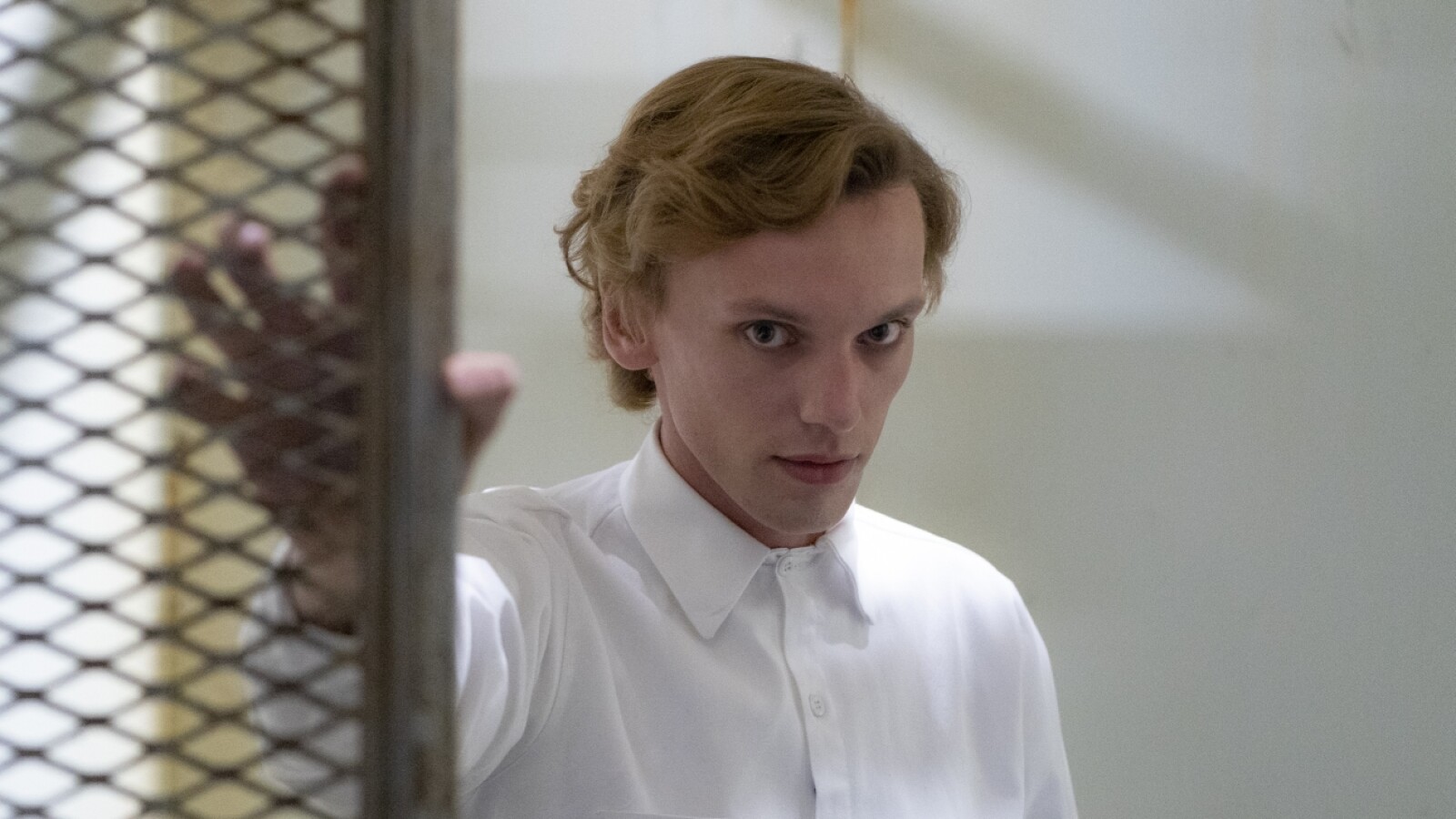 He is currently causing a sensation in the grand finale of the retro mystery series “Stranger Things”. But before Jamie Campbell Bower became the villainous Vecna ​​on Netflix, he was supposed to be part of another hugely popular series universe. Bower landed a role in the ill-fated Game of Thrones spin-off starring Naomi Watts a few years ago.

The character he was chosen to play in the spin-off that a pilot was filmed for is unknown – and we may never know. Because in 2019, HBO shut down the planned series project again – and has kept the pilot episode a secret ever since.

‘Stranger Things’ star Jamie Campbell Bower now sees it all in a positive light. ‘Nothing happens without a reason’, 33-year-old reveals in interview EO. “I don’t think anything happens by accident. Back when the spin-off didn’t work out, Of course, it was sad.”

But given his later role on “Stranger Things” — which he’ll likely play again in Season 5 — the Vecna ​​actor is taking it easy. “[‘Stranger Things’] was still there. It was imminent. I didn’t know yet” said Bower.

The failed ‘Game of Thrones’ spin-off

The untitled sequel to the epic fantasy series Game of Thrones was filmed in Ireland in the summer of 2019. The series was set to take place thousands of years before the events of Jon Snow, Daenerys Targaryen and Co. and revolve around the first battle against the White Walkers and the construction of the Wall.

However, the pilot episode failed to convince HBO officials and the project was dropped. Instead, the first “Game of Thrones” offshoot “House of the Dragon” will debut on HBO Max in less than two months.