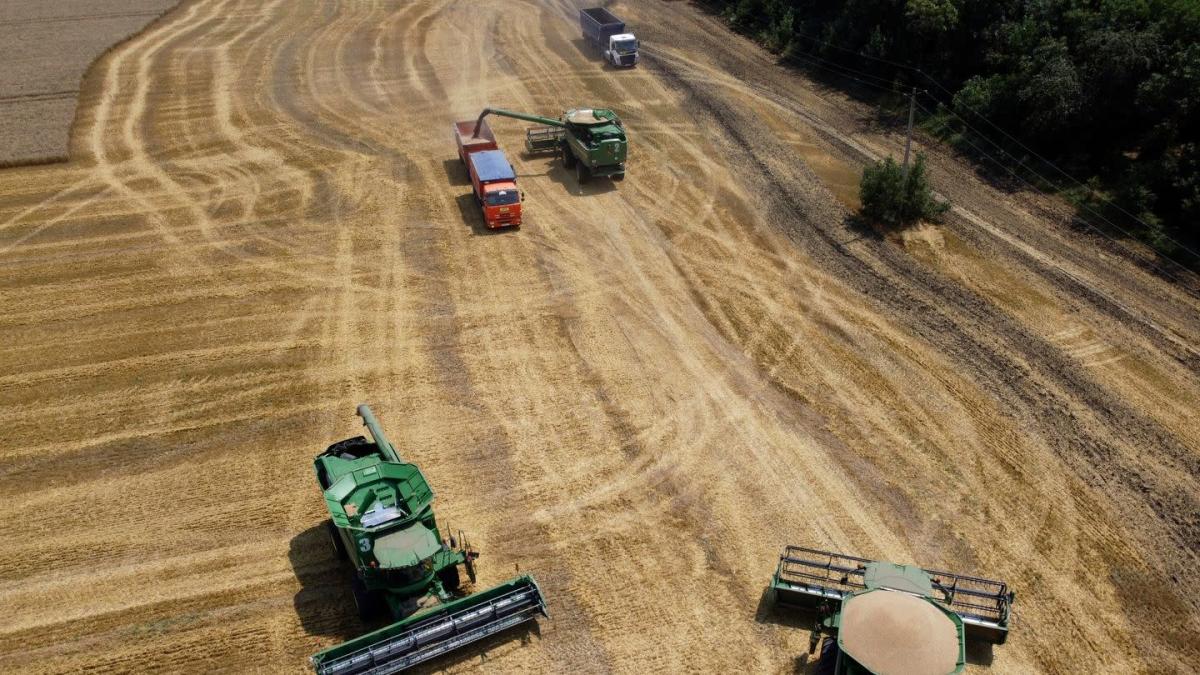 Paris (dpa) – According to an analysis by the OECD, the association of industrialized countries, global growth could contract by more than one percentage point as a result of the war in Ukraine.

In addition, global inflation could rise almost 2.5 percentage points in the first full year after the start of the conflict, the Organization for Economic Co-operation and Development (OECD) said in Paris. The impact of shocks varies from region to region, with European economies in general bearing the brunt, particularly those that share a border with Russia or Ukraine.

Russian energy exports to the EU could fail

As another consequence of the war, in addition to the acute danger of economic crises in some countries, there is also that of humanitarian catastrophes with a sharp increase in poverty and hunger, explained the OECD. Halting wheat exports from Russia and Ukraine will cause bottlenecks in many emerging and developing countries. Due to the interruption in fertilizer production, there is a risk that the interruptions will last longer because the supply of agar will come under pressure in the coming years. Many countries in the Middle East depend on wheat from Russia and Ukraine for about 75 percent.

One challenge is coping with the flow of refugees from Ukraine. In the first year, hosting three million refugees could generate direct costs of at least 0.25 percent of gross domestic product (GDP) in the EU, and even much more in large host countries. Although the initial costs are manageable for the EU as a whole, they are difficult for individual neighboring countries to afford. Therefore, the OECD advised EU support to the most important host countries.

The OECD named a possible fragmentation of payment systems and changes in the monetary composition of foreign exchange reserves as long-term consequences. SWIFT’s exclusion of Russian banks could accelerate the development of alternatives. This would reduce the efficiency gains of a single global system and potentially reduce the dominant role of the US dollar in financial markets and international payments.