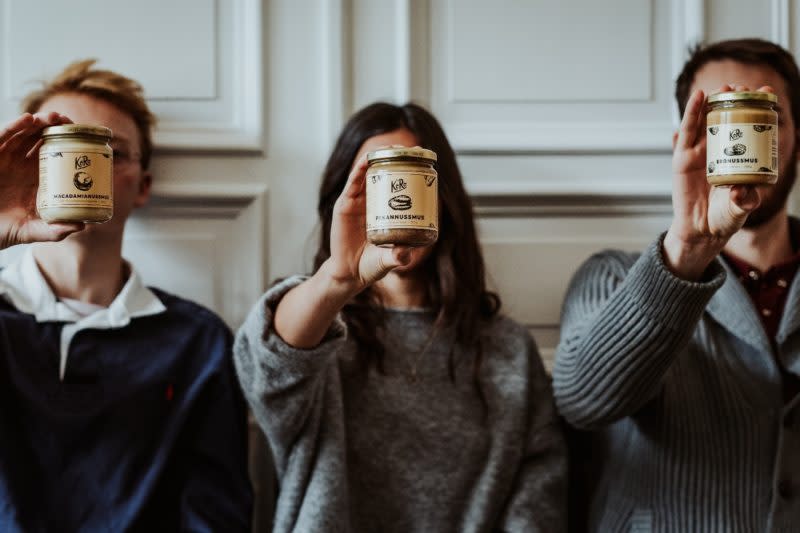 Berlin food startup Koro can breathe easy: After the online shop for dried fruit and nut spreads argued for months with its former shareholder Social Chain Group about a capital increase, other investors have now reached an agreement. Koro will receive a total of €50m from HV Capital, Paris-based food company VC Five Season Ventures, French tech investor Partech and a number of business angels, including OMR boss Philipp Westermeyer.

The amount at which new investors value the ten-year-old company is unknown. Company bosses Florian Schwenkert, Piran Asci and Constantinos Calios needed money last summer to keep their startup growing. Therefore, they offered their remaining shares to majority owner Social Chain, the investment holding company of “Die Höhle der Löwen” jury Georg Kofler. For 41.4 percent, however, Social Chain only wanted to pay 4.2 million euros. That would have corresponded to a valuation of ten million euros. And so a fraction of what the Koro bosses expected. They used a valuation of at least €150 million. This sparked a dispute that has now been resolved, both parties report.

Because with the new investment, Koro has found a different solution. Social Chain did not participate in the funding round; instead, the former majority shareholder sold shares. And at the same time significantly helped in the search for new shareholders. Attracting investors with experience in the food sector was a strategic decision. According to a spokeswoman, Koflers Holding still owns a “substantial minority stake,” and the TV jury member was also named chairman of the advisory board. It has not been announced how much of the €50 million will go to the shares sold by Social Chain and the founders of Koro.

Koro’s business is growing rapidly. Sales have tripled at least annually since 2019. While the company ended 2021 profitable and had a turnover of €62 million, Koro recently expected at least €150 million by 2022.

The company does its business selling groceries in bulk packages, such as dried mangoes in one-kilo bags and peanut butter in 500-gram jars. Koro started with an online store, but now part of the range can also be found in retail. Over the years, the creators have always experimented with new projects, such as taking over the insolvent company Meine Spielzeugkiste, opening an ice cream parlor, and setting up a freshly cooked lunch delivery service. The latest projects are a self-publisher of cookbooks and the delivery of boxes of fruit and vegetables. “We also want to let off steam,” says Koro founder Calios. “If I knew we only did this, I’d be bored.”