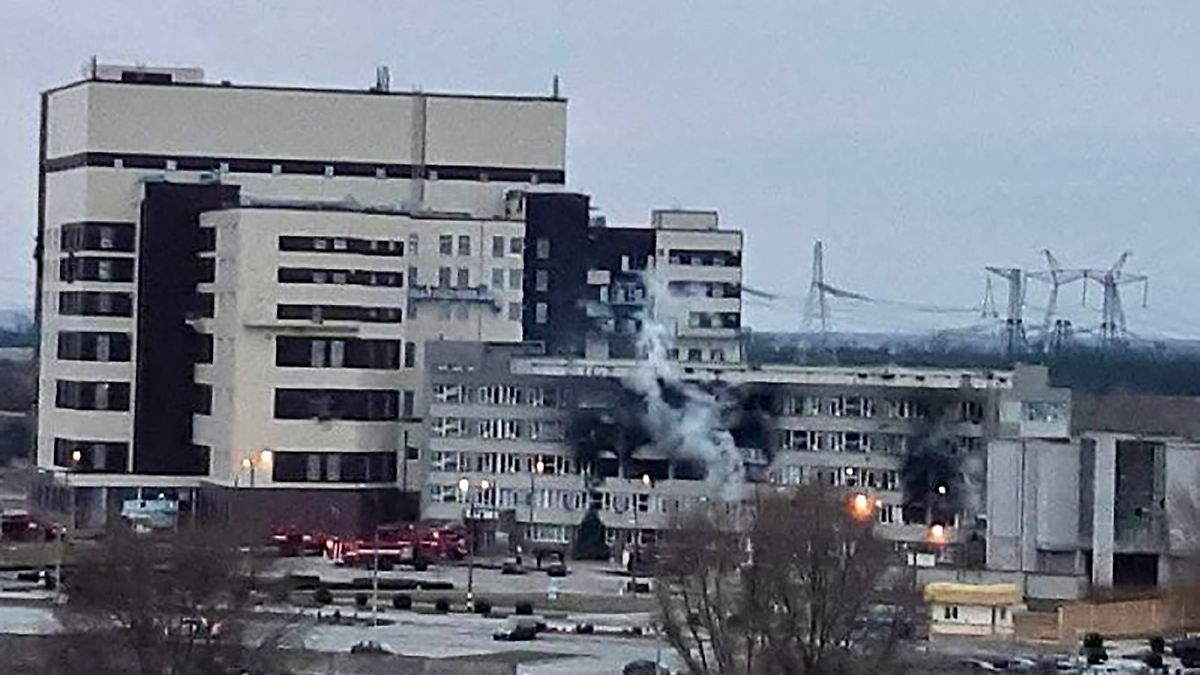 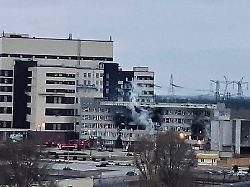 According to politicians and environmental groups, the Russian attacks on nuclear power plants in Ukraine make the nuclear threat alarmingly topical. Eleven years after the Fukushima reactor catastrophe, the situation remains critical. To cling to nuclear power would be “baseless and cynical”.

Representatives of political and environmental organizations urgently warn about the danger of nuclear energy. “Eleven years after the multiple collapses in Fukushima, the situation on the site is still very critical,” said environmental politician Stefan Wenzel. At the same time, the risks of nuclear power would become “fearfully current again due to the Russian war of aggression against Ukraine and the nuclear power plants there.”

This Friday marks the eleventh anniversary of the Fukushima nuclear disaster. In view of the consequences, Wenzel spoke of a “disclosure oath” for the industrial nation of Japan. “The Pacific has to serve as a dump for wastewater and speculation continues about the state of the molten cores,” criticized the green politician. “Furthermore, molten fuel rods with enormous radioactivity are still in the damaged reactor buildings and cannot be recovered.”

Regarding the Russian attacks on nuclear power plants in Ukraine, Wenzel explained: “Below the threshold of a nuclear war, a hybrid war is being waged there, in the center of Europe, which plays on people’s fears.” If, as at Fukushima, emergency power supply and cooling fail, “there is a risk of a core meltdown or other uncontrollable situations with the reactors running.” In view of the risks of this technology, Wenzel clearly rejected calls to postpone nuclear phase-out in Germany.

The president of the environmental association BUND, Olaf Bandt, called calls for a revival of nuclear energy “unfounded and cynical”. Referring to Ukraine, he said: “Once again we are learning that nuclear power is an intolerable security risk.” Nuclear energy expert Christoph Pistner of the Öko-Institut also said regarding Ukraine: “The fact that acts of war are now taking place in the vicinity of nuclear power plants is deeply troubling and worrying.” He also rejected adherence to nuclear power in Germany.

“Nuclear power is not safe to operate anywhere”

For the organization International Physicians for the Prevention of Nuclear War (IPPNW), Russia’s war against Ukraine shows “once again the urgent need to become independent from nuclear energy and fossil fuels.” “Rocket hits in the vicinity of active nuclear power plants like Zaporizhia or the nuclear power plant in southern Ukraine are playing with nuclear fire,” warned IPPNW president Angelika Claussen.

Even if a reactor were only damaged by the attacks and shut down, “it could get so hot from loss of cooling water that there would be an explosion like at Fukushima,” Claussen explained. Even power outages could trigger a meltdown that would affect people across Europe. She also remembered Fukushima. The catastrophe there had already shown: “Nuclear power is not safe to operate anywhere.”

The Fukushima nuclear power plant, located by the sea, was hit by a nearly 15-meter-high tsunami shortly after a strong earthquake on March 11, 2011. The power plant’s cooling system failed, causing core meltdowns in three of the six reactors. The disaster turned the surrounding towns into ghost towns.