Now retired teachers have to do it again 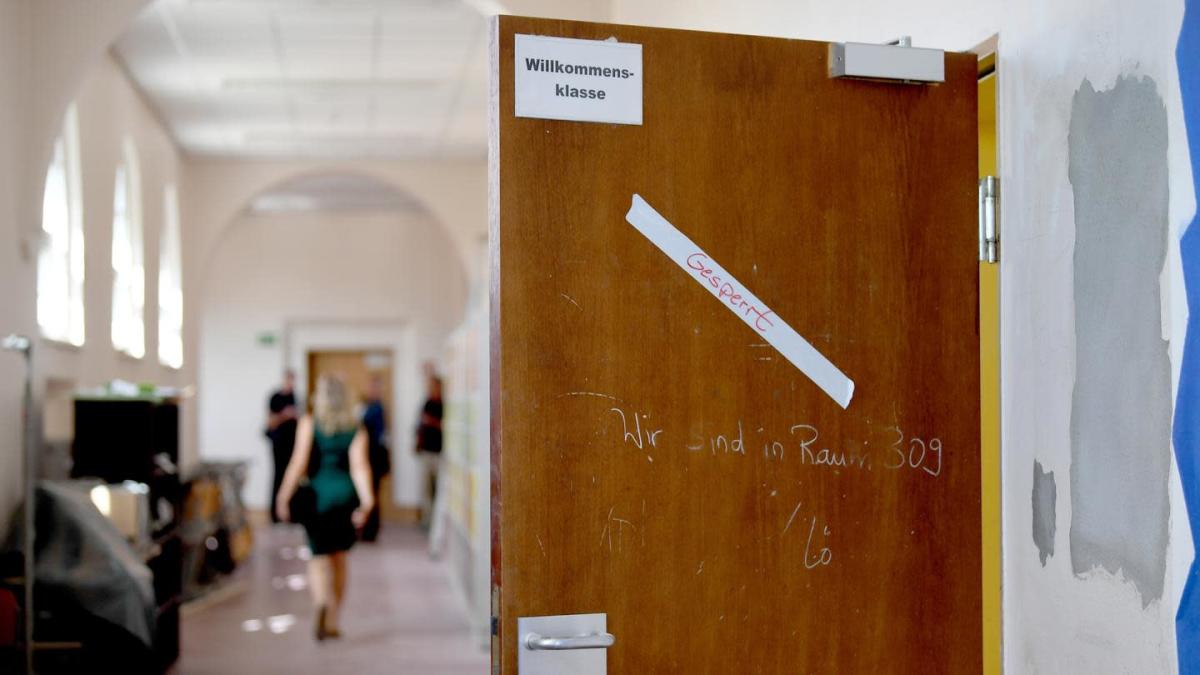 Hundreds of thousands of children and young people from Ukraine will soon need a school place in Germany, education ministers hope. This is how it is prepared.

Liubov Weitzenbürger has experienced what can happen when there is a fire alarm. The teacher from Berlin recounts how the youngsters in her class ran to her little brothers downstairs to protect them. They, in turn, sat whimpering under tables. Weitzenbürger started working as a host teacher in Berlin-Lichtenberg in 2016, during the arrival of the refugees. The children came from Syria and Afghanistan. At the moment, in her class there are mainly teenagers from Poland, Moldova or Bulgaria. So when the Ukrainian children of the war start school, she knows when she has to hold a child in her arms, and that everything can be different for each student. As a Russian, she has the advantage of being able to talk to children. Only one thing is not clear to her: Where are the teachers for so many children supposed to come from? She and her colleagues are already working full time.

In total, well over two million people are already out of the Ukraine in the race. A good two weeks after the start of the war, almost 100,000 refugees arrived in Germany. The Conference of Ministers of Education is preparing for “many hundreds of thousands of children” from Ukraine, as President Karin Prien (CDU) said. The possibility of learning German should also be created for children of preschool age in kindergartens. For comparison: In 2015 as a whole, around 200,000 children came to Germany as refugees or children of immigrants.

Homecoming classes were also organized at that time. But many things are different today than they were in 2015, when people were fleeing wars in Syria, Afghanistan and Iraq, many of them young men. It is mainly women and children who are currently fleeing Ukraine. Men are prohibited from leaving the country. This means that Germany will need a lot of new school places in a few weeks, because schooling is also compulsory for refugee children after a few weeks or a few months, depending on the federal state. Integrating them is now a great challenge for the authorities. Many are currently staying with friends or family. It is not yet possible to predict which cities or districts they will move to, ie which schools will have special needs for the new classes.

- Advertisement -
Share
Facebook
Twitter
Pinterest
WhatsApp
Previous articleFC Bayern vs. Hoffenheim: The ball does not want to go in – Sport
Next articleCoach Tayfun Korkut before the end: Hertha is still losing – 0: 2 at Borussia Mönchengladbach – Sport