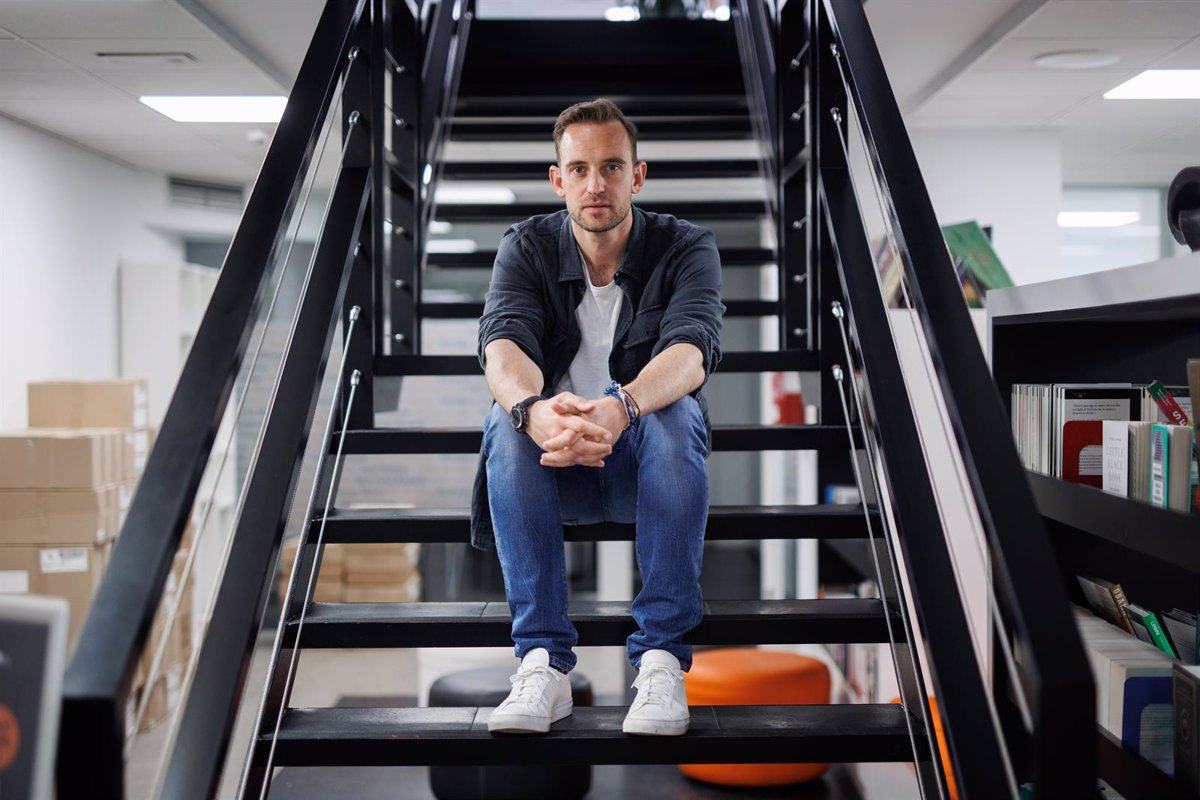 The writer Joel Dickerwho takes up the case of Harry Quebert with the sequel “The Alaska-Sanders Affair” (Alfaguara), has assured that the Netflix platform “did not invent anything” regarding the novel, but on the contrary “picks up many of his codes and takes inspiration from them“.

“You can tell that television has achieved the success that the novel hasn’t, and that’s because people are coming together to comment on the last series they watched in an area where they might not agree are. And that doesn’t usually happen these days.“, the Swiss author lamented in an interview with Europa Press.

Dicker points to the “impossibility” of discussing certain topics, such as politics or current affairs, on social networks without “someone who disagrees insulting or abusing you”. “People can talk about shows when there’s nothing else to discuss, and you can agree or disagree, talk about them, or encourage someone else to watch them‘ he hinted.

In this sense, he believes that despite being a genre that “allows the reader to be the creator himself,” the novel has lost ground to these fictions due to a sort of “elitism”. “That doesn’t happen with television because when you read a book you imagine things that speak more about you than any work“, explained Dicker, who nevertheless feels “treated well” by television – his book about Harry Quebert was adapted into a mini-series and premiered in Spain on Movistar -.

In any case, he regrets that the literary world “continues to be engaged in discussions about what is a good book and a bad book”. “What does it matter if you’ve read a book for the beach or if you end up reading a Nobel Prize… the most important thing is if you liked the book and that people talk about it. I hope that the world of literature realizes the bill‘ he stressed.

The Alaska Sanders Case marks the end of a trilogy that was planned nine years ago “The Truth About the Harry Quebert Affair” It became a global literary phenomenon, translated into 42 languages ​​and with more than 15 million readers. Dicker, who projected these three books before success, doesn’t see the saga as complete now because “it’s better not to promise something that then prevents creation.”

In his new novel, an intrigue that switches between multiple timelines, Swiss author Marcus Goldman, Sergeant Perry Gahalowood and Harry Quebert bring back a few months after the end “The Truth About the Harry Quebert Affair”.

A mysterious message found in the pocket of Alaska Sanders, whose body was found on April 3, 1999 on the shore of the lake in Mount Pleasant, a small New Hampshire town, is the key to reopening a new investigation involving these characters.

THE GLORY OF THE BESTSELLER

Today Dicker is an author with a wide readership, but he asserts that this literary success has not changed him at all. “Success changes your life, but not the reality, but the perception others have of you. You’re still the same, but you need some time to get used to the fact that someone you don’t know greets you on the street and they know you,” he said.

The Swiss writer points out that in his case there was no fear of the blank sheet, but that the writer had “a different kind of fear”. “The drought isn’t a problem, because if I don’t have anything to write, I don’t just wait in front of the computer. But yes, the choice of subjects or the structure of the novel‘ explains the ‘Bestselling’ author, who also acknowledges that he has made some stylistic changes. “The older I am, the shorter the writing,” he concluded with humor.

Apple Watch 6 in the offer check: the best smartwatch for only 255 euros on eBay