Nostalgia for what we left in Algeria 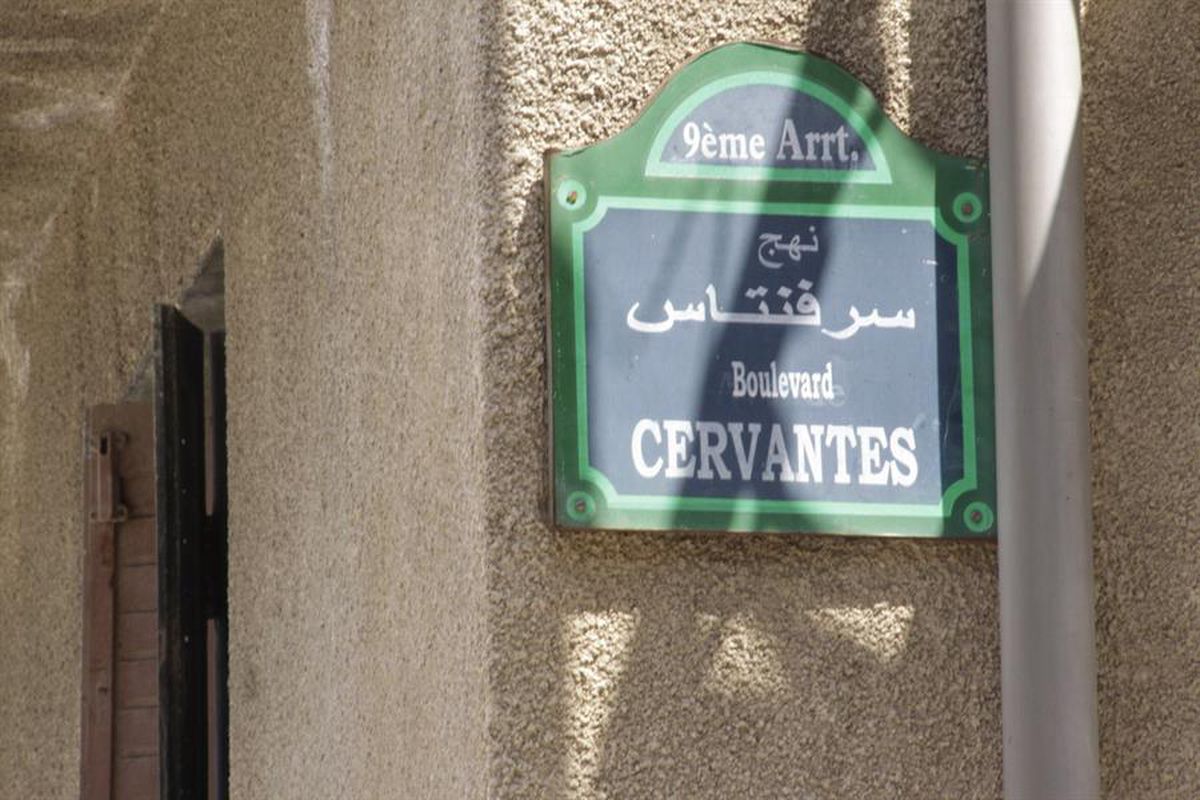 The last Republicans who fled Spain into exile by ship left Alicante. They did it aboard a British ship that stanbrook, that it was anchored there to transport saffron and oranges, but that, due to the humanitarian decision of its captain, it had loaded thousands of passengers (more than 2,500) who were waiting in the port and who foreboded the impending repression if they stayed in Spain. The voyage of this ship and its symbolic nature made it famous, but people tend to forget the place where these exiles arrived: the port of Mazalquivir in Oran (Algeria). Many remained in Algeria, and the French colonial gendarmerie did not always take it easy; others stayed in the Maghreb country for a few months before seeking a new life in America.

It wasn’t idyllic Algeria, but it was the time when Oran had a solid Spanish community. It was a very Hispanic area that still showed its ancient Spanish past: for almost two centuries until the end of the 18th century Oran was the domain of the Hispanic monarchy and in 1874 was the refuge of hundreds of Murcian insurgents; Let’s remember, Oran was the place where Marcelino Camacho was taken after escaping from the labor camp in Tangier where he was serving a sentence. Even Franco, in his unreal Africanist dream, aspired to conquer Oran in the early 1940s, claiming it exuded Hispanism.

Spanish society in Algeria was then administered between colonial French and Arabic, but Spanish and Catalan rang out on the Algerian streets; In fact, there are recent studies in Algerian Arabic of the late 20th century on Hispanisms such as rag doll, donkey either Young. Some still exist today, although after the Algerian War (1954-1962) this Spanish community practically disappeared and the Hispanic cultural past gradually faded.

The Spanish language was therefore historically a language present in Algeria. It is today because of its two Cervantes Institutes and because it is a common language in the camps of Tindouf, where it is cultivated by the Sahrawi refugees with greater loyalty than the Sahrawis who stayed in their area of ​​origin and are now subjects of Morocco . It was in a different time: Algeria acted as one of the receiving ports for the thousands of Spanish Jews who emigrated due to the expulsion decreed by the Catholic Monarchs in 1492, and for the Arabs who left that same year after the fall of the Nasrid Kingdom Granada preferred to leave the peninsula rather than convert. The fact that there is a spa in Oran called Les Andalouses on the beach of the same name commemorates the departure of the Andalusians and their settlement in Oran.

A conflict such as that which has now arisen between Algeria and Spain is not two-dimensional: the rupture of the Spanish government’s seeming historic balance over Western Sahara is mingled with decades of strained relations between Morocco and Algeria; Also, the instability of Eastern Europe contributes to the strength that Algeria lends through its gas pipelines. Such a complex situation cannot be resolved because Spain and Algeria had common ties in the past, but one can wonder what would have happened if the connection between Spain and Algeria had been better cultivated culturally at the time, when this diversity of Spanish Algerian outside of Spain would have been considered a Spanish dialect and whether this would have been diplomatically beneficial.

With its colonial relationship with France broken, Spain made no effort to bequeath to posterity what would today be a profitable cultural bond. And the fact is that Spain should not have renounced this linguistic continuity: France includes Algeria in its international organization of Francophonie as part of the same linguistic community.

It’s naïve to think that sharing a language avoids conflict (indeed, our relations with Spanish-speaking America are rocky from time to time), but Spanish speakers guarantee at least a first avenue of diplomacy with other nations. We cannot be so stupid as to deny the validity of language in creating sociocultural ties onto which expressions of opinion can be projected.

Of course, to take advantage of this opportunity, it is necessary to define what Spain means in the field of Hispanic heritage: Spain cannot assume the role of the owner of this language, but in any case it must not give up either becoming an international reference around the Spanish-speaking community and leading institutional alliances around them. It is an anachronistic stance to remove the imperialist flag from the language, but it is clumsy to prevent the use of Spanish as a soft power and to neglect the opportunities for influence the language has in societies that speak or have had it as a second language historical relationships relevant to them.

Konjac root: Slim down thanks to the power of plants

The ‘Stranger Things’ actor revealed when the fifth season will air

Taika Waititi Praises Natalie Portman as Thor in ‘Love and Thunder’: ‘It’s Important That There Are More Female Superheroes’