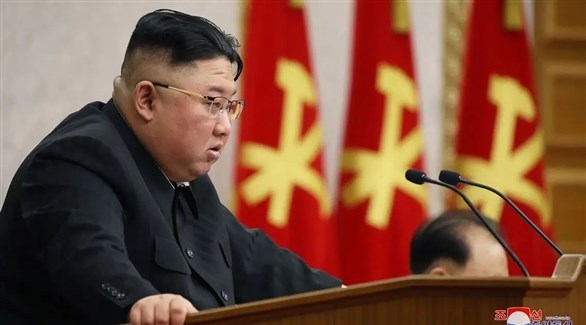 The agency said Kim sent a letter to ruling Workers’ Party officials who attended Monday’s workshop aimed at boosting motivations toward socialism and cultivating innovation in the party’s ideological work.

In his message, Kim said the party was “forging ahead in the face of the most difficult challenges” and stressed the need to spread its vision of self-reliance.

“We must consider the ideological and moral strength of the citizen masses as the most important weapon, as always, and raise it in every possible way,” the agency quoted.

The self-sufficiency theory, he said, means that “nothing is impossible when citizens are ideologically motivated.”

North Korea’s economic woes are mounting amid sanctions over its weapons programs, natural disasters and COVID-19-related lockdowns that have led to a sharp drop in trade with its main ally China and the lifeblood of its economy. .

The United States is pushing for tougher international sanctions in the context of Pyongyang’s first full test of an intercontinental ballistic missile last week, but China and Russia oppose it.

North Korea has not confirmed any cases of coronavirus but has closed borders and imposed a strict travel ban and other restrictions.

The agency said Kim said the ideological campaign should focus on driving out “evil anti-socialist spirits” and non-socialist elements that “undermine our revolutionary stance.”