Norbert Himmler takes over as head of ZDF 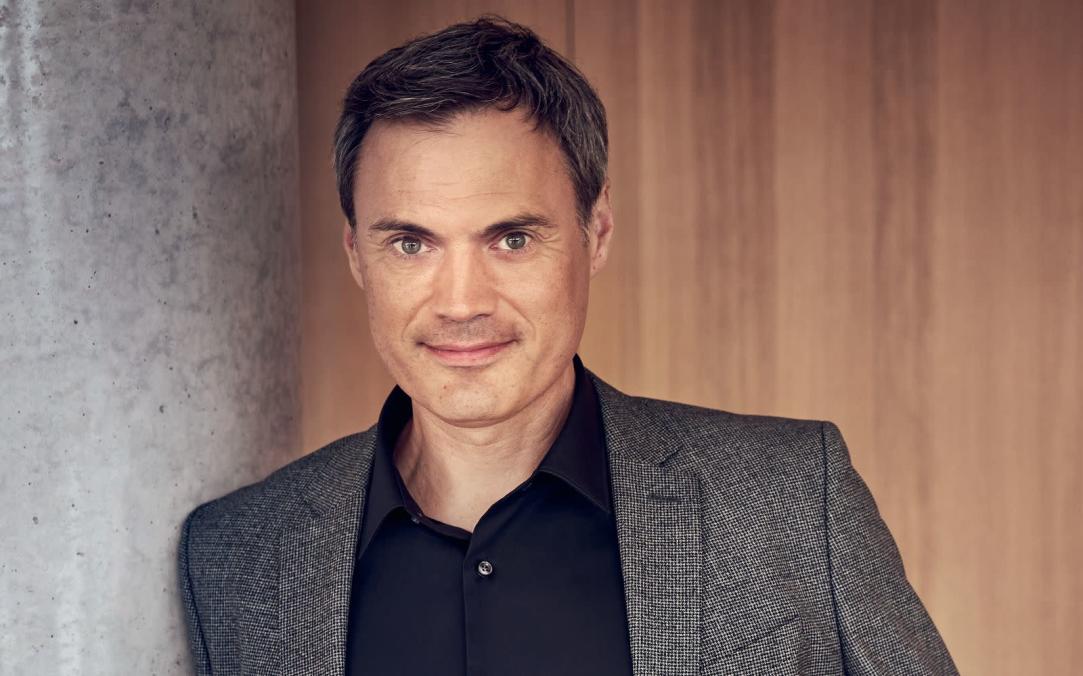 A new era begins at ZDF: After ten years under the leadership of Dr. Thomas Bellut, Dr. Norbert Himmler now holds the most important position in the station. Bellut retires after two terms. Upon taking office, Himmler said: “I am taking office at a difficult time. Right now it is becoming clear what is important: independent journalism, free access to information, open and unprejudiced opinion formation. That is what our mission is based on. “

For the future, he strives to strengthen cohesion, Himmler assured. This requires deep and lasting roots for ZDF in society. “I defend a ZDF that connects people,” the new director said, according to a statement from the station. His term of office is for five years.

Norbert Himmler, who studied German and political science, has been working for ZDF since 1997. Initially working as a trainee in the current affairs department, he moved into program management in 2002. There, the 51-year-old acted, among other things, as chief from the planning department and chief editor for feature films/ZDFneo. In 2012, Himmler took over as director of the program.