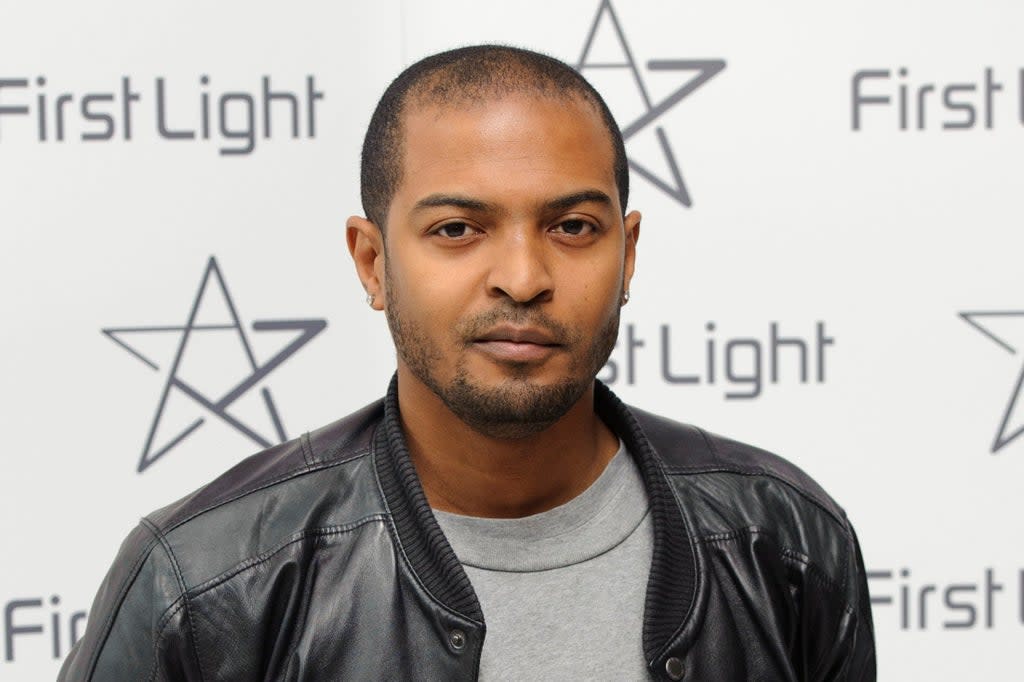 Scotland Yard has shelved its investigation into sexual harassment claims against actor Noel Clarke, according to reports.

As many as 20 women have filed complaints of sexual harassment and bullying against the BAFTA winner, known for his role in Doctor Who, which he starred in between 2005 and 2010.

Clarke had denied the allegations, saying, “I vehemently deny any sexual misconduct or criminal wrongdoing.”

According to the Sunday Mirror, detectives have decided that the women’s testimonies “would not meet the threshold for a criminal investigation”.

No formal investigation will be launched “after a thorough assessment by specialized detectives”, the police reportedly decided.

The force said it will not launch a formal investigation “after a thorough assessment by specialized detectives.”

A spokesperson told the newspaper: “We have updated the whistleblowers. If more allegations related to those already assessed are reported, they will be thoroughly considered.”

Reacting to the news, Anna Birley, from lobby group Reclaim These Streets, said: “Reporting experiences of sexual assault or abuse is difficult, so it must be very upsetting for women who have been so brave and speak out to the public. hear that the police do not believe that their testimonies are enough”.

Last year, Sky confirmed that it would not be producing any more series of Clarke’s crime drama Bulletproof following the allegations.

Walters earlier said in a statement on social media that he was “shocked and deeply saddened by what I heard on a multitude of levels.”

He added: “I could never tolerate behavior of this nature in or out of the workplace, and although Noel has been a friend and colleague for a number of years, I cannot sit idly by and ignore these accusations.”

The claims about the father of three were first reported by The Guardian newspaper last year.

Clarke denied any allegations of sexual misconduct, but said: “Some actions affected people in ways I didn’t intend or realize. I am deeply sorry. I will seek help.”