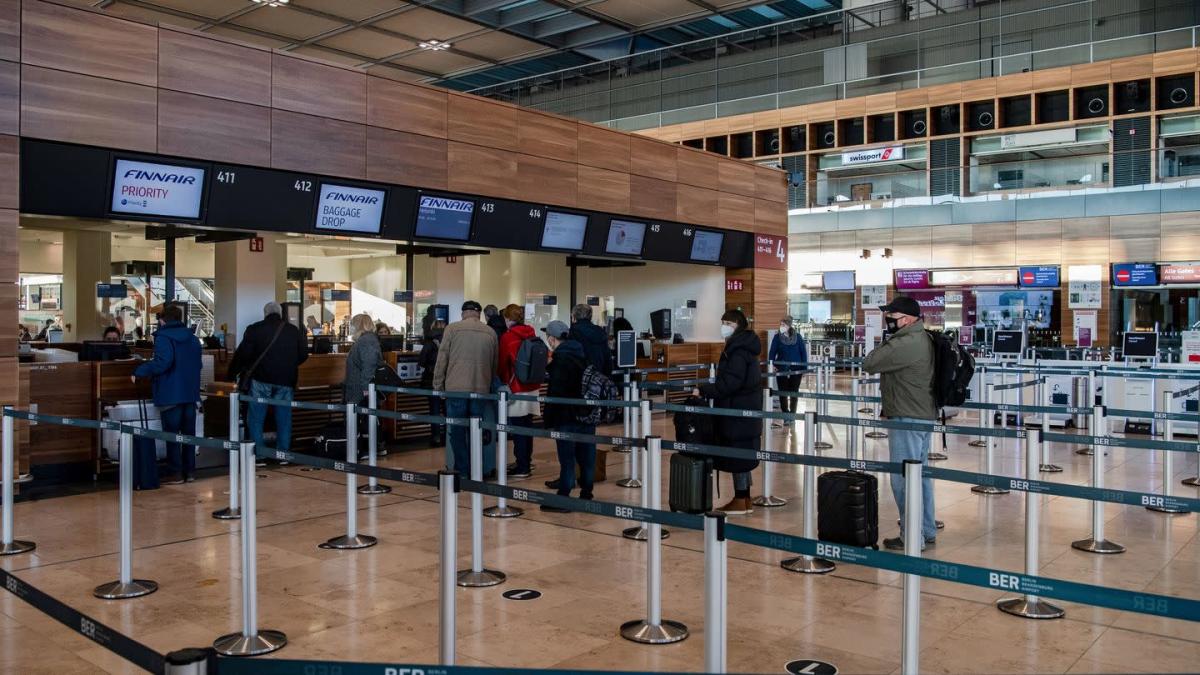 Berlin (dpa) – Shortly before the Easter holidays, the union and employers agreed on new tariff regulations for private security personnel at German airports. More warning strikes at Easter have been avoided, as the Verdi union announced.

The breakthrough came in the sixth round of negotiations, after the talks broke down again on Friday without result. The Federal Association of Aviation Safety Companies (BDLS) confirmed the deal: “After six rounds of very tough negotiations, we were able to agree today on a pay increase package of up to 28.2 percent,” said negotiator Rainer Friebertshäuser. “The agreed increase package means massive cost increases for employers, which is a particular burden and hurts a lot, especially in the current economic state of the industry.”

According to Verdi, a salary increase was agreed in three stages for a period of 24 months, which differs for individual salary groups. Consequently, the salary increase for the current year is between 4.4 and 7.8 percent. The other levels depend, among other things, on the salary group and also on the region. By January 1, 2024, the wage adjustment between East and West must be completed.

“The employers have finally presented an acceptable offer,” Verdi’s negotiator, Wolfgang Pieper, said on Monday afternoon. “With this collective agreement, it is possible to make wage conditions in the aviation security industry and work more attractive despite unfavorable working hours and numerous operational problems.”

Verdi had originally required that the approximately 25,000 employees increase their hourly wages by at least one euro for a period of only twelve months. In addition, there should be adjustments at the national level to the highest regional level from Baden-Württemberg, as well as standardized tariff groups. Employers had recently proposed longer-term, four-stage raises.

With several warning strikes by security personnel at airports, Verdi had repeatedly brought travel to the respective locations to a standstill in recent weeks. “The large turnout in warning strikes in recent weeks has strengthened us in the negotiations and made it clear to employers that they had to take a real step toward employees,” he said.