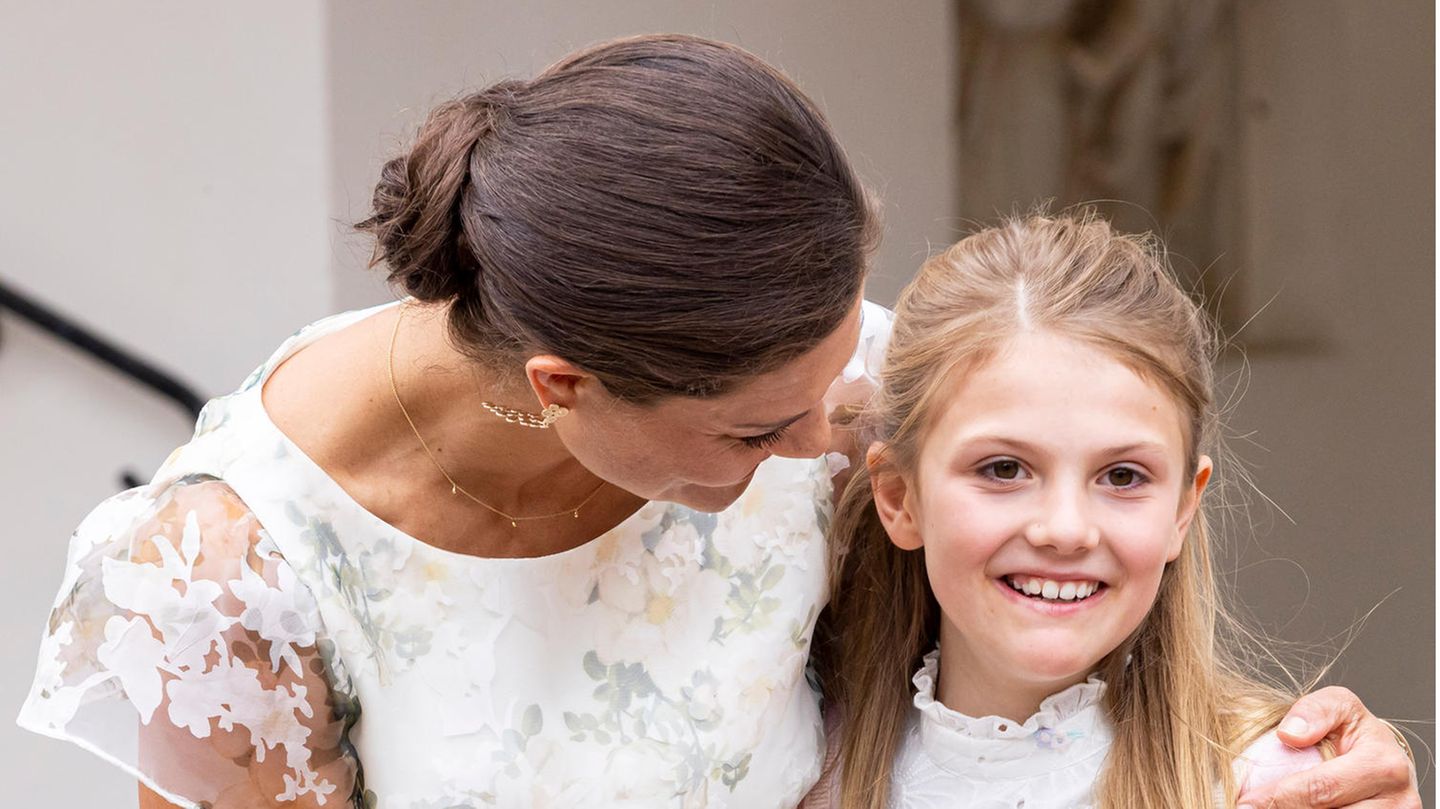 Shortly after Princess Estelle was born in 2012, Swedish historian Herman Lindqvist criticized the choice of her name. Today, he explains how his harsh statement came about.

Princess Estelle of Sweden was born on February 23, 2012. It was not only her birth that caused a stir among Swedes, but also her extraordinary name. Just hours after the Swedish Royal Family announced the addition to the family, historian Herman Lindqvist, 79, criticized the “strange” choice of name – and sparked a deluge of headlines.

Now, 10 years later, Lindqvist explains how his thoughtless comment came about and why Princess Victoria, 45, never blamed him for the slip.

Princess Estelle is not a “royal” name

In 2012, Herman Lindqvist told Swedish newspaper Aftonbladet: “I think Estelle is quite a strange name. It has no connection with the history of Sweden, and it is by no means a royal name. ” But that’s not all. Lindqvist, who was once the Crown Princess’s history teacher, also said: “If you imagine the future Queen of Sweden should be called Estelle, that doesn’t sound very clever, more like a queen’s name. of a nightclub.” Constructive criticism definitely sounds different.

As the historian explains today, his statement came at an inopportune time. At the time of the call, he was on a specially constructed structure at a height of four meters. Apparently he wanted to get to a higher window when the phone suddenly rang. This precarious situation combined with Lindqvist’s “spontaneous” reactions was unfortunate. “I have some mistakes and weaknesses, perhaps my biggest mistake is that I am very spontaneous and at the same time very fast,” the author apologizes to “Svensk Damtidning” today.

When the media storm erupted after Lindqvist’s statement on Sweden, the 79-year-old penned a letter to his former student. He apologized for his hasty action and described the awkward circumstances of the interview. “She understood and responded quickly,” says Herman Lindqvist. He insists that Princess Victoria is a warm person. There is no bad blood between him and the royal family. He is always a welcome speaker at the royal palace.

Previous articleWar in Ukraine: Lavrov threatens to seize more territory
Next articleErdogan regrets that the Scandinavian countries have become “centres for the spawn of terrorism”.