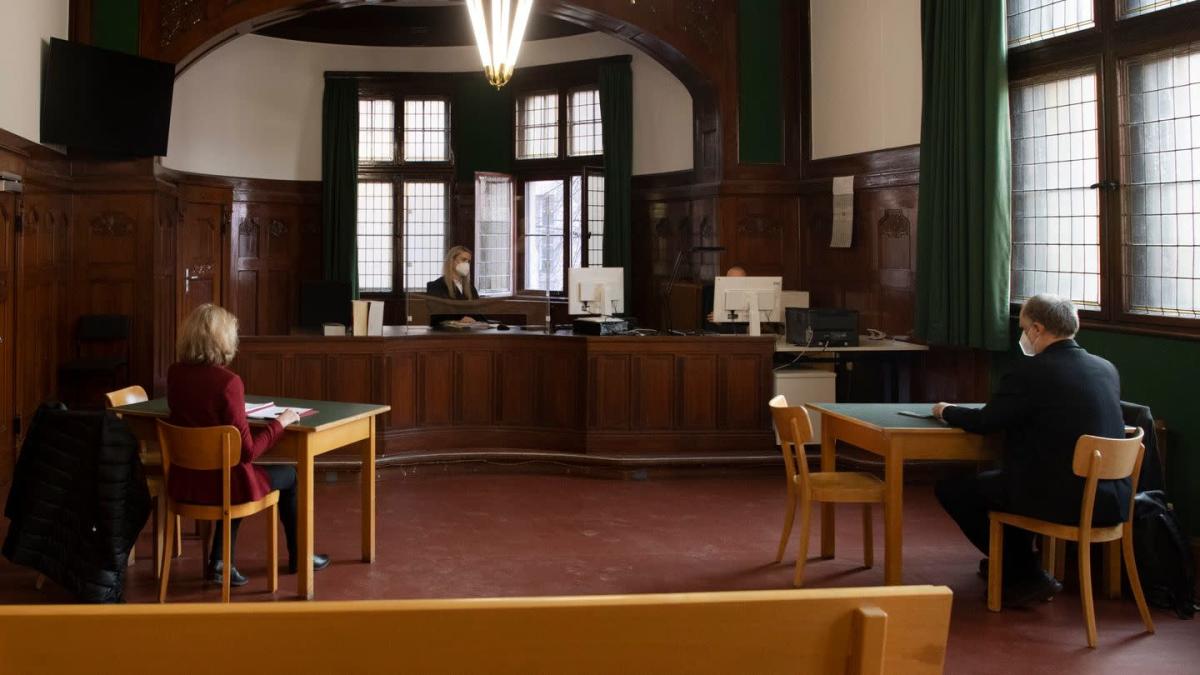 Berlin (AP) – A dispute over the eviction of a villa confiscated from a well-known Arab clan in Berlin-Neukölln will keep the judiciary busy for a long time. The Neukölln district and the accused family ruled out a settlement before the Neukölln district court on Thursday.

The court is now expected to hear witnesses as part of an evidentiary hearing, as indicated by the judge at the first hearing, which was held under increased police protection as a precaution.

The judge wants to announce on March 17 how things will continue in the case. In essence, this is a rental agreement that the district believes is false because there are discrepancies in the details of the agreement. It’s also unclear if a manager was hired for the property in the Buckow district. The family denies the accusations.

He notified the family last August and set a deadline of October 2021 to move. When the clan failed to vacate the mansion on November 1, the district went to court. As a reason for this, it cites in particular that the relationship of trust with the tenant was disturbed due to the fact that a falsified rental agreement had been produced.

The family refers to agreements with a manager who worked for the property. Rent payments of more than 6,800 euros, which the district is still claiming, were also paid to an administrator, he said at the hearing. With reference to the ongoing proceedings, the family’s lawyer declined to comment after the hearing.

According to a district spokesperson, the validity of the rental agreement for the villa had not initially changed as a result of the change in ownership. However, the family also used a second property, the garden next to the villa. From the district’s point of view, he had no right to do so. During a police operation in July 2021, authorities placed a fence between the properties to prevent further use. However, the clan wanted to continue using the garden. As a result, the disputed rental agreement is said to have been filed.

Members of the clan to which the family belongs are being repeatedly investigated for acts of violence and crimes against property, and there have been firm convictions in several cases. Saxon investigators are also convinced that the jewelery theft in Dresden in November 2019 was due to members of the clan. The process is currently running before the Dresden Regional Court. Two of the six defendants are serving juvenile sentences for the equally spectacular 2017 theft of a huge gold coin from Berlin’s Bode Museum.