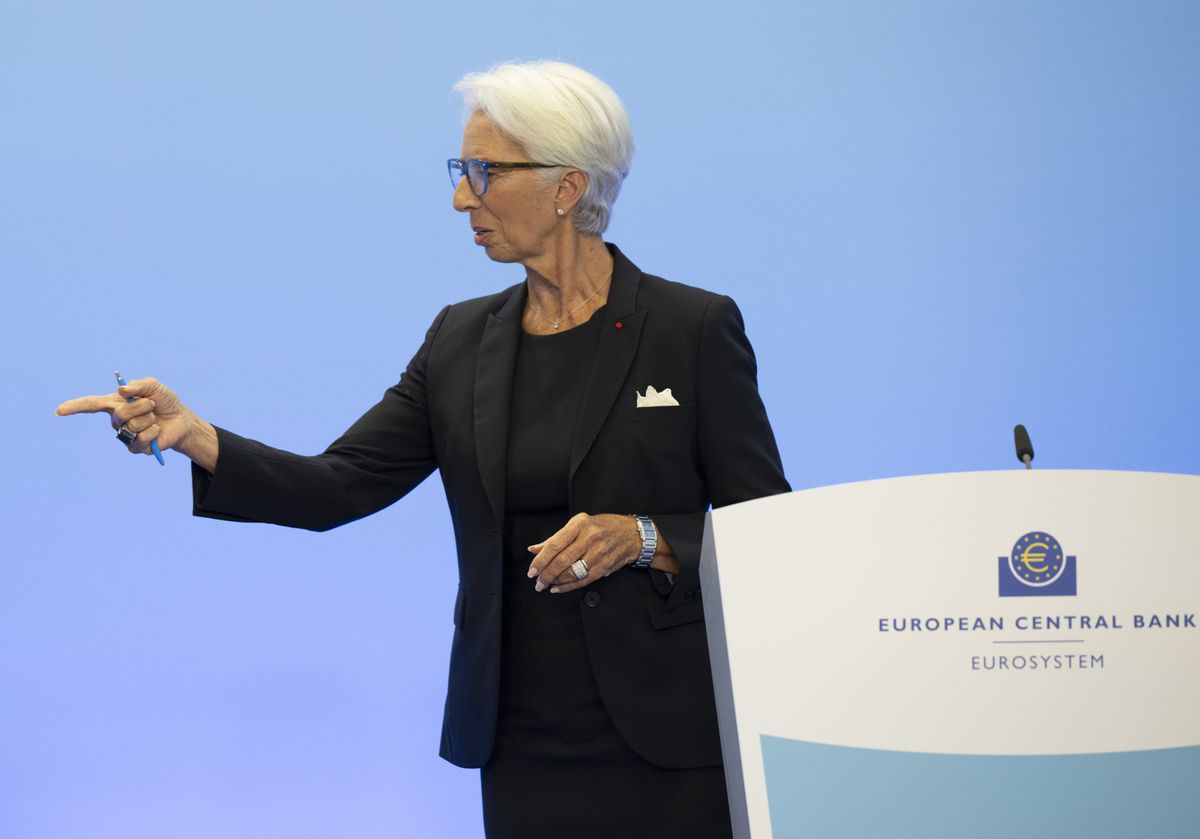 Since July 13, 2011, all those days have passed when the ECB raised interest rates again. Everything has happened since then, from the deepening of the sovereign debt crisis in those years to a severe pandemic and bloody war in Ukraine – with an uncertain future – by the “whatever is necessary‘ by the ever present (now no less) Mario Draghi. This Thursday, the ECB finally raised its benchmark interest rate by no less than 0.5%, with more hikes to come soon, as the first strong move to combat inflation that seems to be spiraling out of control.

The so-called “Transmission Protection Instrument” (TPI) was finally approved as a loose end. A few months ago it seemed very unlikely – see the newspaper library for official explanations – but it has happened after a crude and stubborn reality has settled in: inflation has made its home in our lives. Either we fight with full force or we stay in the living room for a long time. And because of the turbulence that could come – first from Italy – they buy from Frankfurt what is necessary.

Fear of deflation – and sideways potential sovereign debt crisis – explains why interest rates have not risen over this long period. They just went under or stayed. Massive purchases of bonds were also made. Time will judge the wisdom of these decisions. The possible mistakes would have mitigating factors to decide in unexplored areas like the changing and virulent economic and geostrategic reality. Also the complex institutional framework of the EU with clear shortcomings on the way to the completion of a larger political union.

After months in which the market seemed to punish anything that tasted like the euro and the old continent, the past few days have taken a breather. There is less pessimism. The messages from the ECB, which were strongly confirmed this Thursday, seem to have gained credibility. The great sword of Damocles – an eventual Russian gas lockdown and its dire economic consequences – still hangs in the balance, but compared to the weaknesses of the 2008 financial crisis, a less apocalyptic view of the economy, jobs and jobs is gaining ground. We’ll know in the coming months, but the recession appears to be less widespread than was thought just weeks ago. Where it happens, aim for less long.

The ECB takes a similar view. A noticeable slowdown is inevitable, but the deployment of gas reserves – with greater resilience and cooperative resource-sharing capacity in the EU – and recent energy price developments seem to point to a less catastrophic scenario. The upcoming tariffs with inflation are still of great magnitude. The ECB has started treating the inflation woes: raising interest rates and promising new doses. And to avoid side effects of this drug on the government bond markets, she has also approved the TPI, which she will certainly apply with the vigor that leaked out in Lagarde’s speech. Despite this, political instability has pushed up the Italian risk premium. The President of the Monetary Institute made it clear: “Purchases will not be restricted ex-ante”. Somehow you already have your “whatever is necessary“. Hopefully the messages and decisions lead to success.