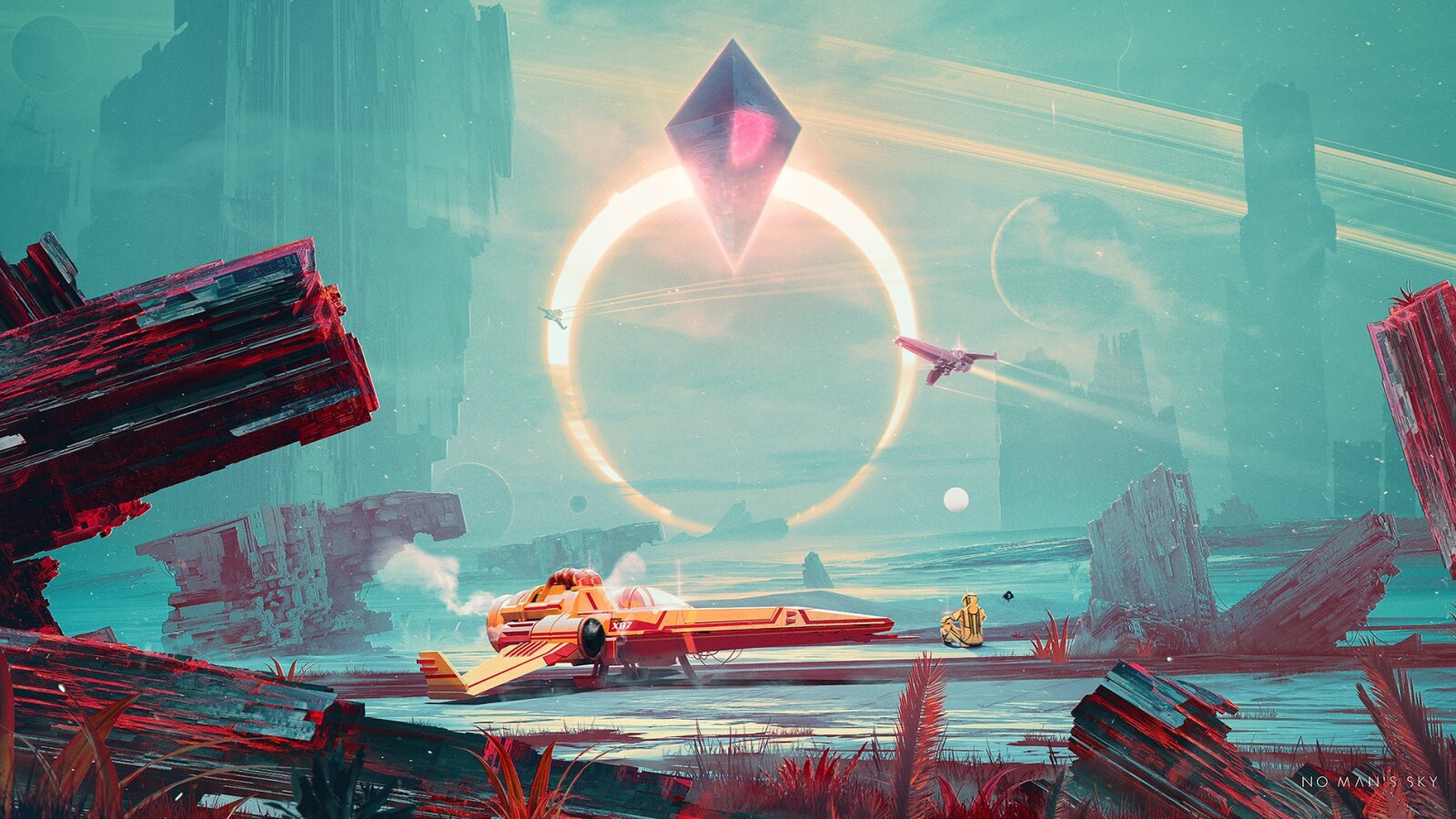 No Man’s Sky takes you on a journey through the endless expanses of space. In order for you to continue enjoying the mysteries of the various worlds of the universe, the developers at Hello Games Studio have released a brand new update.

Improvements for No Man’s Sky

The latest update brings you a lot of improvements for the originally introduced innovations “Stamina”, with which you were able to spice up and improve your freighter fleets enormously in No Man’s Sky. According to official information, various graphical bugs have now been fixed and errors that caused critical crashes on the PlayStation 4, among others, have been fixed.

However, many more issues were addressed, all in the official changelog be listed. We have prepared a small excerpt for you here.

Some improvements since update 3.98

No Man’s Sky in Game Pass

If you want to try No Man’s Sky, you can easily do so with Game Pass for Xbox and PC. The game is available for free as part of the subscription.