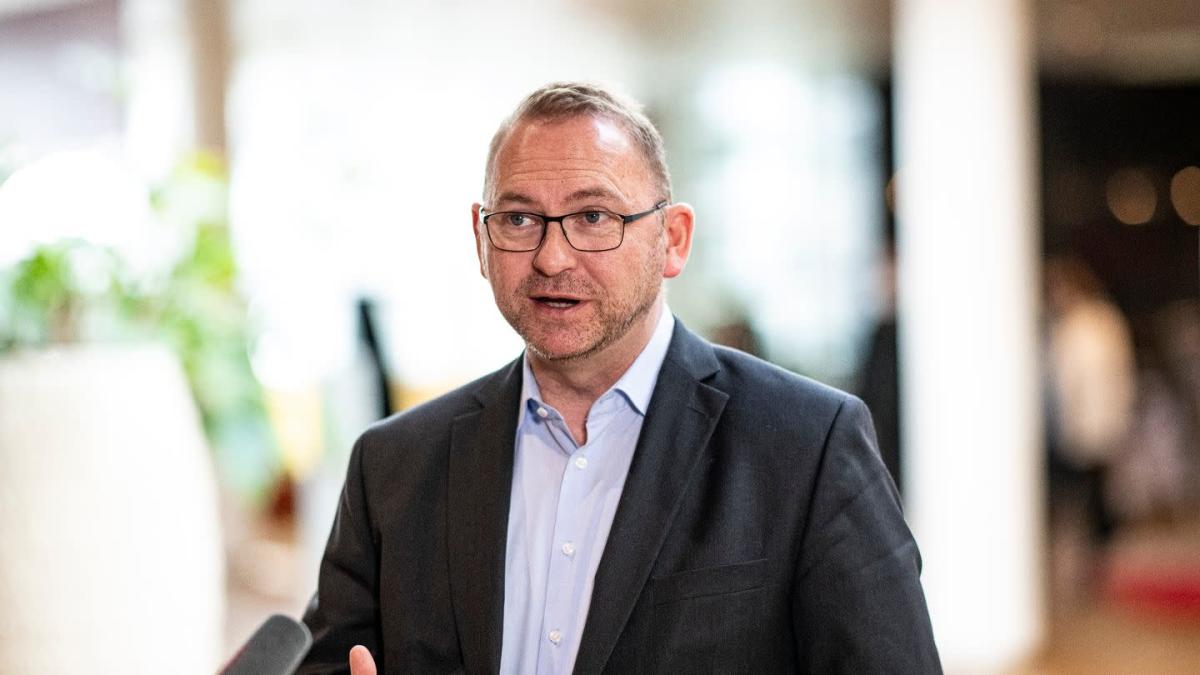 Berlin (dpa) – Verdi’s boss, Frank Werneke, has warned the federal government not to make any general discounts on gasoline in the citizens’ aid plan.

“It is important to support people with rather low incomes, but also very average ones, urgently and without bureaucracy,” Werneke said. “Because they are in danger of collapsing in the face of the sharp rise in the cost of gas, electricity and fuels.” The situation is particularly dramatic for benefit recipients, for example in the context of basic old-age security.

“For a family of four, electricity and gas alone are expected to cost around €2,000 a year in additional costs,” says Verdi’s boss. “We have to counteract energy poverty and the increase in social divisions,” Werneke demanded. He suggested temporarily suspend VAT on electricity and gas. In addition, there must be an immediate amount to cushion the sharp increase in energy costs, especially for beneficiaries of the service, retirees and employees with low or average incomes.

- Advertisement -
Share
Facebook
Twitter
Pinterest
WhatsApp
Previous articleUS bond yields hit highs in more than two years before Fed decision
Next articleMorning briefing between Ukraine and Russia: five events in which it is reported that the Russian general was killed in the assault on Mariupol