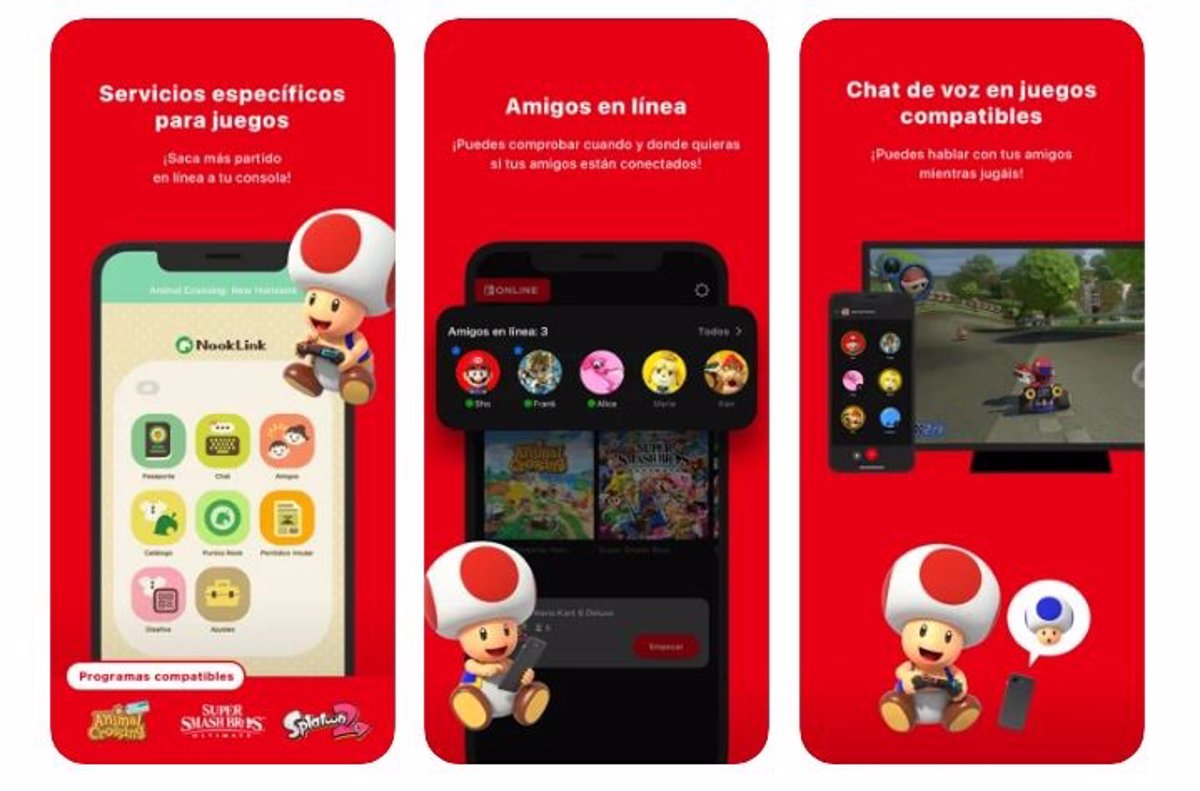 The subscription platform for Nintendo Switch console players, Nintendo Switch Online, no longer offers service in iOS devices up to version 13 of the operating system this summer.

Nintendo Switch online is a paid service that allows subscribers, among other things, to play compatible console titles online, access a catalog of titles with new online features, and store save data for most games in the cloud.

Currently, this platform can be downloaded on both iOS and Android devices. In this case, the operating system must be Android 6.0 or newer versions.

The enterprise has announced who plans to update this service for the operating system developed by Apple “in the summer of 2022”, an update that changes the operating environment to iOS version 14 or later.

This indicates that the application is not available on devices with older versions of this operating system, ie iOS 13 or earlier updatesas the Japanese company advanced in a statement.

At the moment it hasn’t given a date when it will end support for old iOS versions or he didn’t even mention it whether there will be any upcoming changes for Android devices. As a reference, Nintendo has already set its sights on August 2021 a change in compatibility with its app that raised the minimum operating systems to iOS 12 and Android 6.