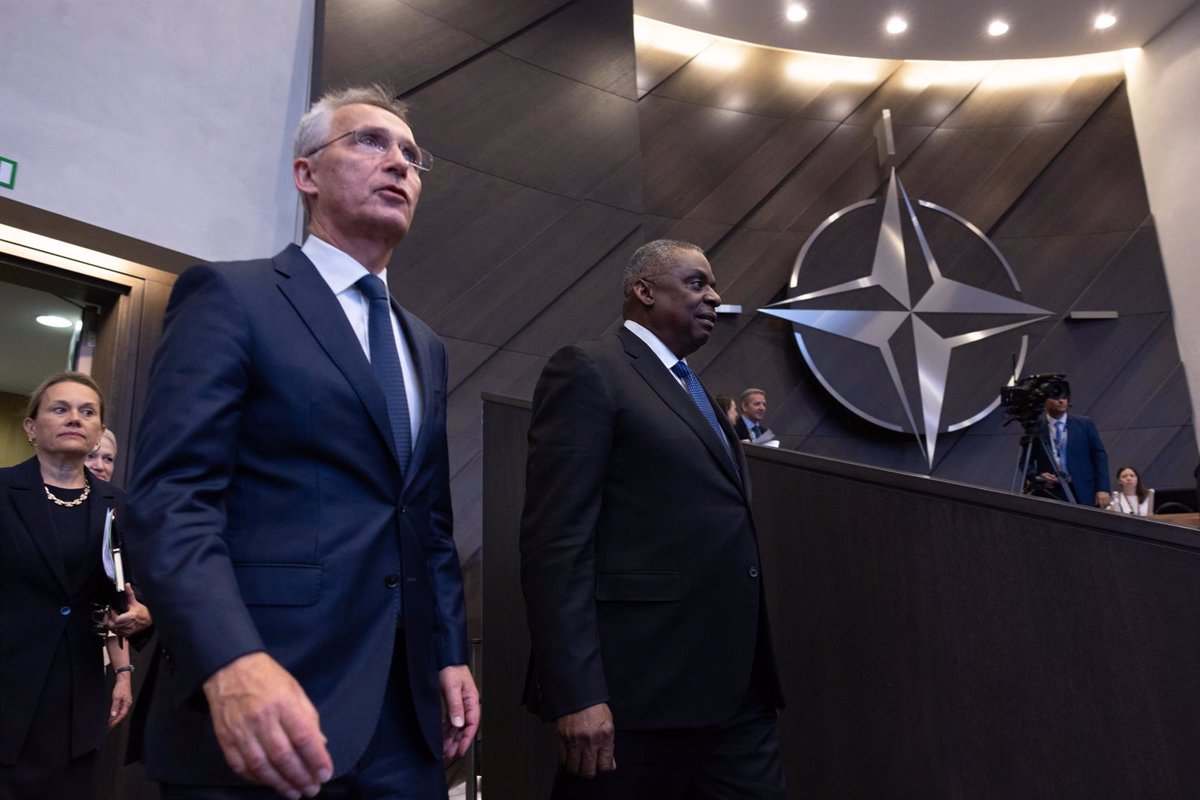 Nine NATO member countries this Monday met the two percent investment target in defense agreed at the 2014 Wales Summit, and another 19 have put in place “clear plans” to reach such a number in 2024, motivated by the threat posed for the West, this means the Russian invasion of Ukraine.

Most of the 30 states of the Atlantic Alliance are thus keeping their promise made in 2014 to invest two percent of GDP in defense within a maximum of ten years, as NATO Secretary General Jens Stoltenberg said in a statement.

“Nine allies are now meeting or exceeding the 2 percent target. 19 allies have clear plans to achieve it by 2024…Two percent is increasingly viewed as a floor rather than a ceiling,” Stoltenberg said after detailing that member countries have also agreed to invest more in NATO.

Likewise, in 2022, spending on national armies and on arms by European countries and Canada will increase for the eighth consecutive year, Stoltenberg said in statements collected by German public television (ARD).

It has also announced that member countries will strengthen their “advanced defence” and battlegroups in the eastern part of NATO during the Madrid Summit, which will take place on June 28, 29 and 30.

“We will reshape the NATO Response Force and increase the number of our High Readiness Forces to more than 300,000 (…) We will also increase our reinforcement capacity in crisis and conflict situations,” added the Alliance Atlantic Secretary General.

In 2014, in response to Russia’s annexation of the Ukrainian peninsula of Crimea, the NATO states decided to move closer to the two percent target for gross domestic product within ten years. Nevertheless, this agreement was political in nature and non-binding, so no consequences were foreseen for countries that did not achieve the agreed targets.

MEETING BETWEEN TURKEY AND FINLAND IN MADRID

On the other hand, the Secretary General of NATO thanked the President of Turkey Recep Tayyip Erdogan and the President of Finland Sauli Niniiströ for accepting his invitation to a meeting before the Madrid Summit to discuss joining the Atlantic Alliance of Finland and Sweden.

“We have been working hard since Finland and Sweden applied to ensure they can join the alliance as soon as possible. At the same time, we must take into account the concerns expressed by the Allies and, in this case, by Turkey. “, Stoltenberg explained in detail in a press conference this Monday.

Stoltenberg has asserted that Finland and Sweden’s eventual entry into the alliance will “strengthen NATO” and “will be something that will contribute to stability in the Euro-Atlantic area, Europe and North America”.

So far, Turkey has blocked Finland and Sweden from joining the Atlantic Alliance, believing that the Scandinavian countries give preferential treatment to organizations like the PKK, which Turkey has declared a terrorist organization. In addition, Finland and Norway have imposed arms embargoes on Turkey.

Finland and Norway applied to join NATO in May in response to Russia’s invasion of Ukraine, but accession requires unanimous support from the 30-strong military coalition.

House of the Dragon: This is where the fate of the Targaryens will be decided