Nikkei soars to more than 3.5% at the opening of the Fed meeting 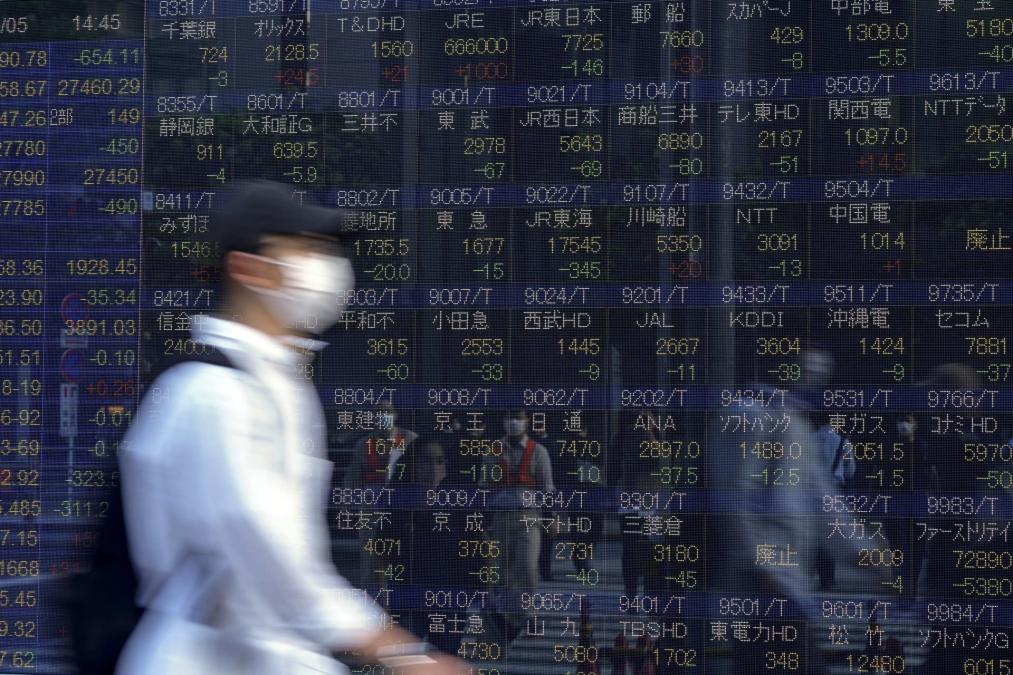 Tokyo, March 17 (EFE).- The main index of the Tokyo Stock Exchange, the Nikkei, soared more than 3.5% at the opening of the session on Thursday, after investors were encouraged by the US central bank optimism about the domestic economy.

The Tokyo park opened briskly, encouraged by gains on Wall Street at the end of the monthly meeting of the Federal Reserve (Fed), which announced its first interest rate hike since 2018 and pointed to more increases to control inflation, and public and advances are optimistic about the economy of the North American country.

The rise in rates in the United States usually has a significant impact, propitiating the generation of capital flows to emerging markets and contributing, especially for Japan, to the devaluation of the currency against the dollar and other currencies, a trend that benefits exporters of the Asian country.

The prospects of greater competitiveness of Japanese products abroad and a potential increase in remittances due to favorable exchange rates encouraged investors in Tokyo, where geopolitical tensions have been weighing on the market.

The electronics sector scored the greatest advances, along with precision instruments and machinery.

Telecommunications group Softbank had the largest trading volume and its shares soared nearly 9%, while those of chip analysis equipment maker Lasertec rose nearly 11%.

The global leader of the Toyota automobile climbed around 3.3%, the technological multinational rose 5% and the video game developer and distributor Nintendo exceeded 2%.