Nico González: “We made a big leap in quality with the new signings and that will be reflected in titles” 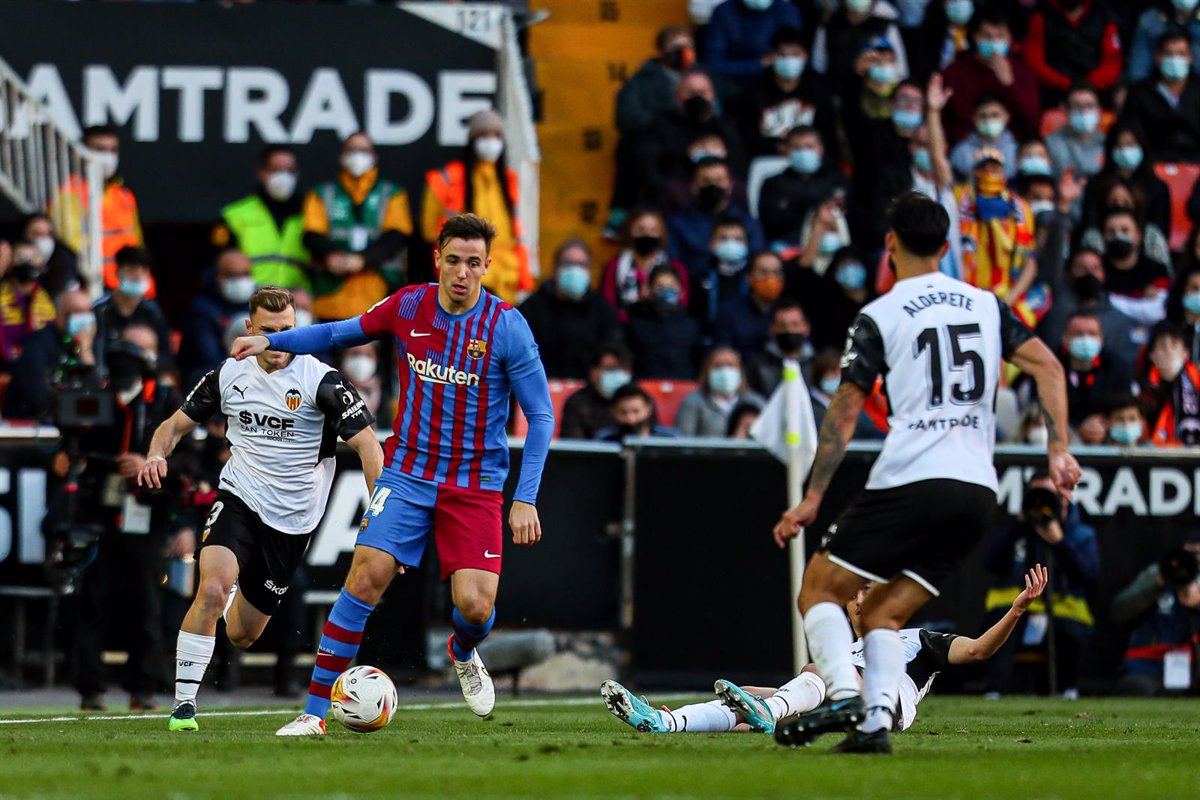 FC Barcelona midfielder Nico González believes they have made a “brutal leap in quality” with the arrival of the signings and that this will “be reflected in titles” in the upcoming season, in which he will struggle on a personal level , “to play all possible matches

“There’s no denying that the squad is growing and improving a lot. It’s clear we’re making a big leap in quality with the signings and I’m sure that will lead to titles and a better year than last.” ” assured Nico González in statements to the club’s official media released this Friday.

The Galician celebrated the arrival of Robert Lewandowski, whom he had seen “in many games”. “I remember one against Real Madrid and four goals that I celebrated a lot. It’s exciting to play with him,” he said.

On a personal level, he hopes his role will be “a little bit like last season”. “I’ve only been at B for two games and I’ve really spent the whole year in the first-team dynamic and played a lot of games and had a lot of minutes. The idea for this season is the same, to fight to play every possible game,” admitted he.

“In Barça’s youth categories I’ve always played in that position and in the support team, when I played best, it was there. In those first two games I felt very comfortable and I like playing there,” Nico González added to his Position added ‘5’ on the team for this preseason start.

Finally, the midfielder admitted that a Clasico like this Saturday’s in Las Vegas “always makes you want to play and it’s a big motivator”. “I was lucky to play in twos even though I was in three and it’s spectacular every time we play Real Madrid,” he admitted.