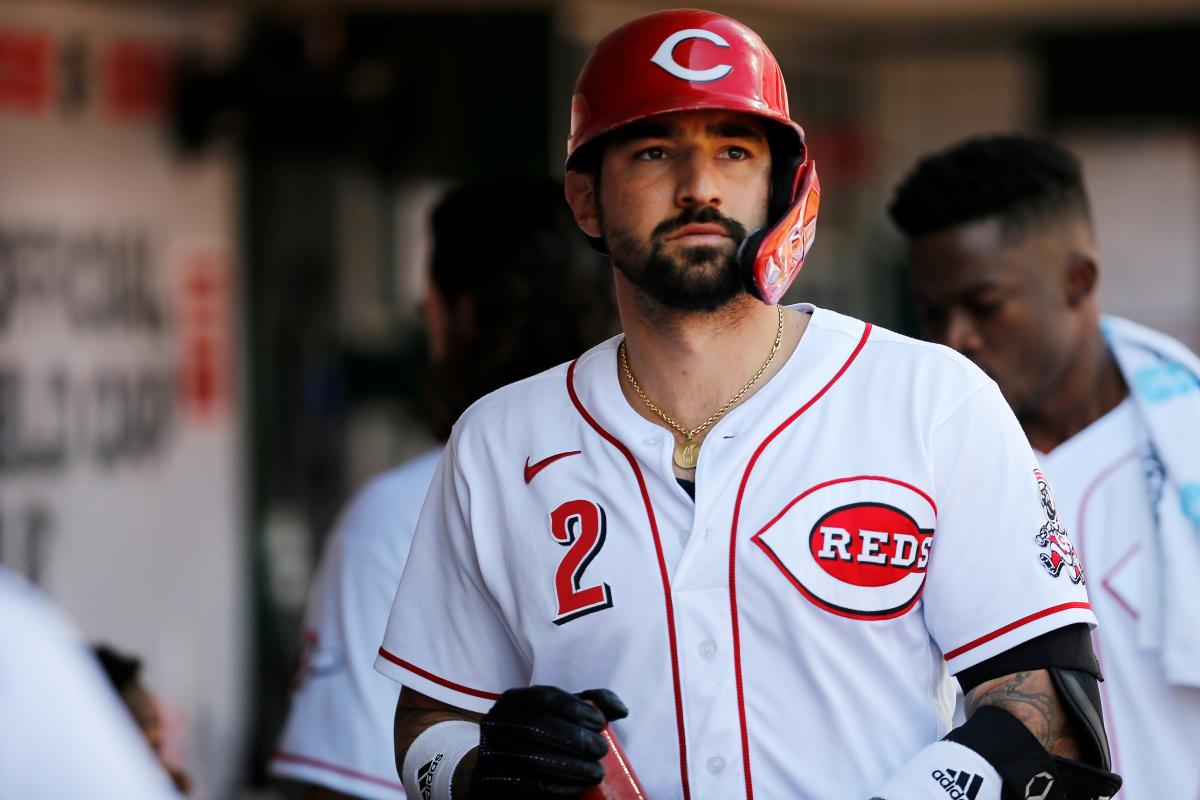 The Philadelphia Phillies and free-agent outfielder Nick Castellanos have agreed to a five-year, $100 million deal, according to multiple reports Friday night.

Earlier this week, the Phillies agreed to terms of a four-year contract with former Middletown High School standout Kyle Schwarber.

Last week, The Enquirer’s Bobby Nightengale wrote that Reds general manager Nick Krall said Cincinnati had not been in talks with Castellanos.

Earlier this month, CC Sabathia, Derek Jeter’s New York Yankees teammate from 2009 to 2014, said the former Miami Marlins CEO “did everything he could” to encourage the team to sign to Castellanos, who grew up in South Florida and was in negotiations with the Marlins before the MLB lockout.