NH Industries hopes for one last chance in Norway 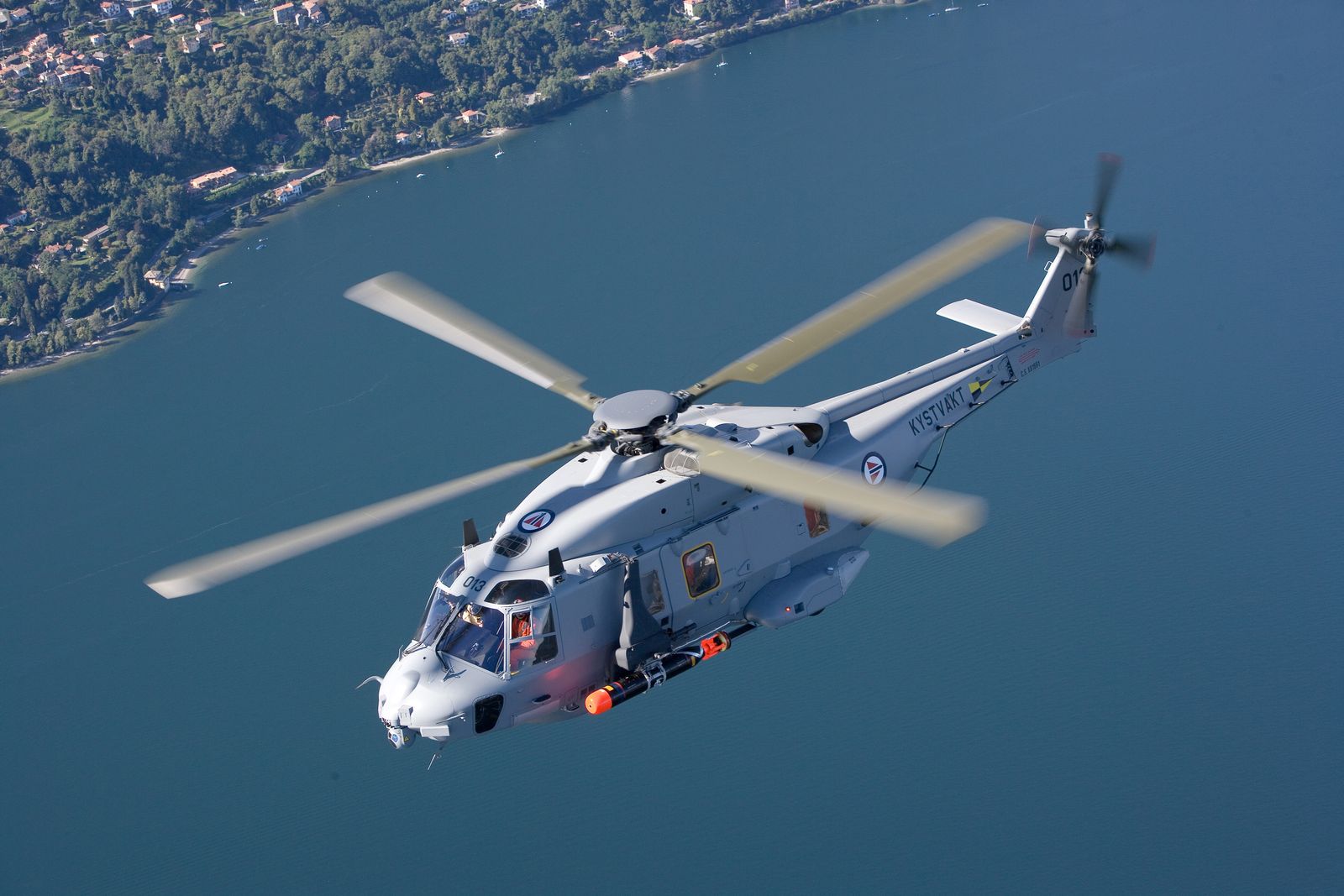 OSLO – Norway is deeply disappointed with its NH90. The government wants to completely cancel a deal with NH Industries, a helicopter joint venture between Airbus and Leonardo. NH Industries describes the claim as “legally unfounded” – but wants to avoid a break with Norway.

Bjørn Arild Gram has lost patience. “No matter how many hours our technicians spend or how many spare parts we buy, the NH90 will never be able to meet our needs,” Norway’s defense minister resigned in June.

The story between Norway and NH Industries began in 2001. Originally, 14 NH90s were to be delivered at the end of 2008 for the coast guard and for the reconnaissance of submarines. According to Norway, only eight helicopters “in fully operational configuration” are available so far.

The fleet is currently supposed to spend 3,900 flying hours per year in the air, but in recent years the average hasn’t been much higher than 700 hours, according to Gram.

Norway wants to terminate the contract – and demands full compensation from NH Industries for all payments made so far, totaling around 490 million euros.

Of course, you see things differently there. “NH Industries has not had the opportunity to discuss a current proposal to improve the availability of the NH90 in Norway and to take into account the specific Norwegian requirements”, replied the scolded manufacturer.

The group has called the Norwegian refund requests “legally unfounded” – and hopes for a last chance to remedy the default. “With 13 of 14 helicopters delivered and the 14th ready for acceptance, we were close to completing the bulk of the initial contract,” NH Industries said.