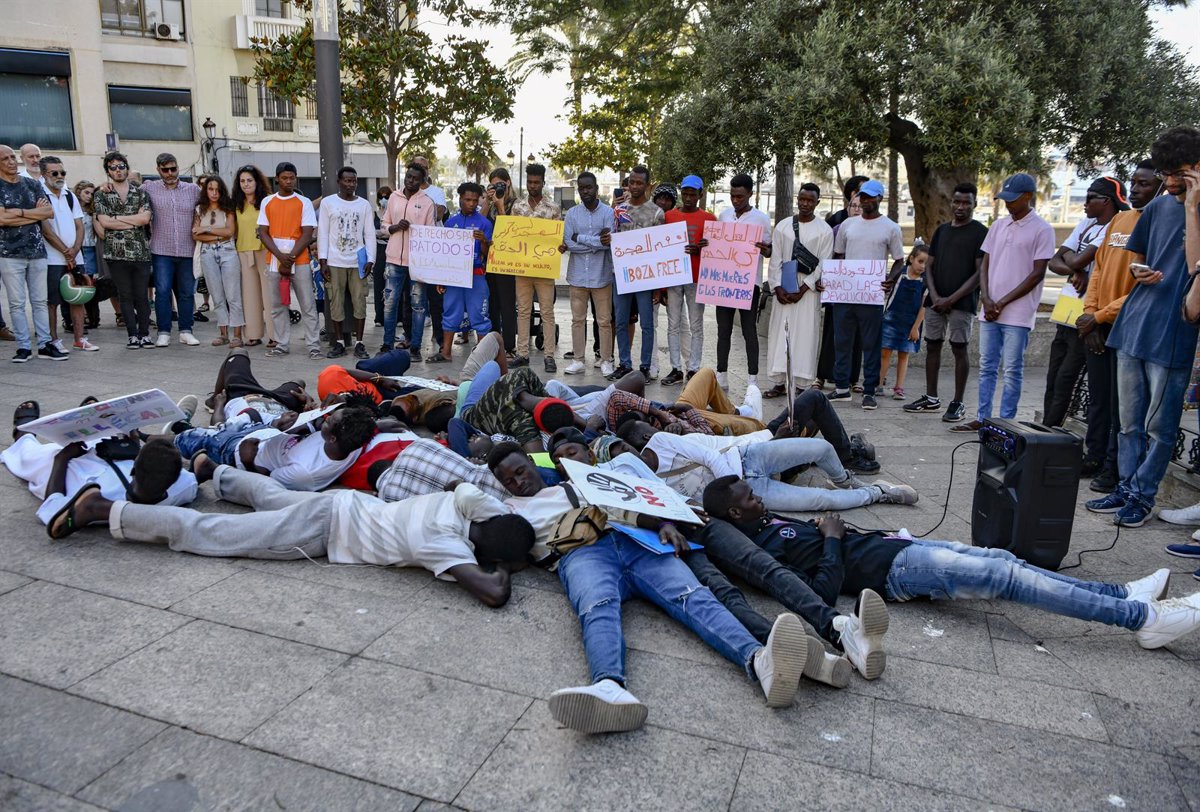 NGOs have written to Prime Minister Pedro Sánchez, calling for an “independent investigation” into the June 24 “massacre” at the Melilla border, which left at least 37 dead and hundreds injured. according to NGO numbers.

The letter names the signatory organizations, including Alianza por la Solidaridad-ActionAid, Andalucía Acoge, CEAR, Entreculturas, the Coordinator of Organizations for Development, Doctors of the World, Doctors Without Borders, Red Acoge, Jesuit Migrant Service, Save the Children and Stop Mare Mortum denounce the “disproportionate use of force” against the civilian population.

They also demand that the matter be “clarified and prosecuted” with the aim of “clarifying what happened and eliminating responsibilities so that repression and violence do not go unpunished”.

“The fact that the border operations were conducted by the security forces of the two countries should not hamper the necessary accountability and attribution of responsibilities,” the signatories emphasize.

The NGOs working on the border with Morocco denounce an “increase in violence” following the resumption of cooperation between Spain and Morocco on migration issues, stating that “these crimes are the result of policies that violate the right to life and the international human rights treaties ratified by both states”.

“Events like that in Melilla respond to a European and Spanish migration policy based on the militarization and outsourcing of borders to insecure third countries, institutionalized racism and the criminalization of those who exercise their right to mobility and seek protection.” , explain it.

In view of this situation, the organizations make a number of demands in their letter. Among them, they are calling for legal and safe channels to be enabled “given current border closure policies.” As indicated, these must take into account those provided for in the Spanish Asylum Law and those resulting from the recommendations of the European Commission and the European Parliament.

“There is a need to advance the review of the EU’s approach to migration policy. The militarization and externalization of borders must end, as must the diversion of cooperation funds for purposes of migration control. Development aid must be used to combat poverty and inequality; certainly not to control, externalizing borders and containing people fleeing conflict and misery,” they stress.

In addition, they call for a change in current Spanish and European migration policies, placing inclusion at the heart of the political and social agenda and placing “human rights and the right to life as the central axis of border management”.