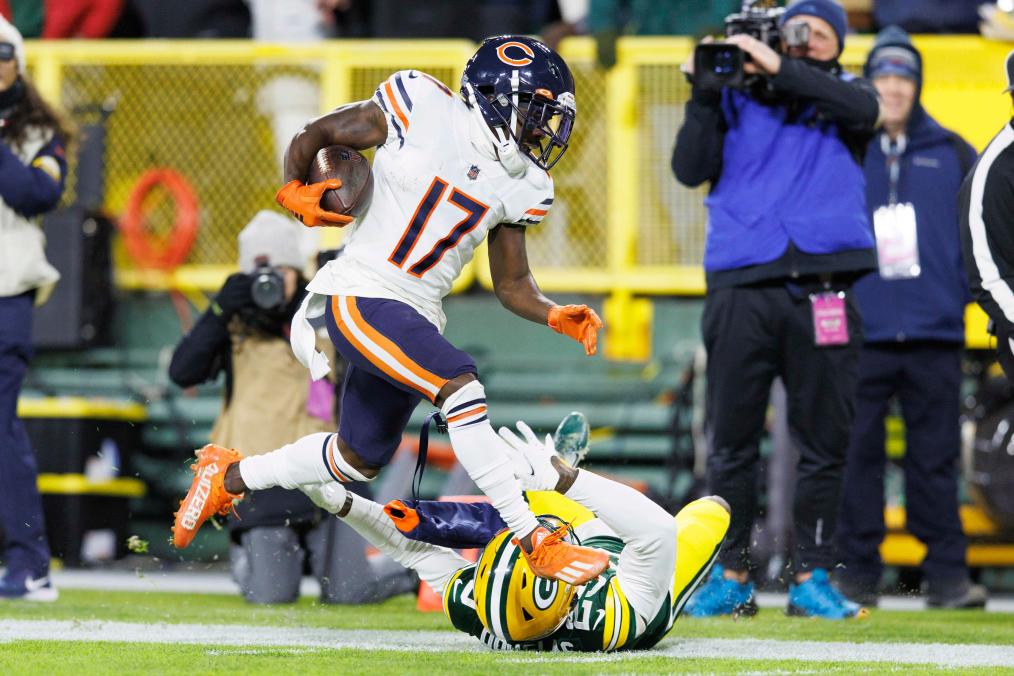 The deals, of course, have been rolling in since Monday, when the NFL’s legal tampering window opened. But Wednesday marks the start of a new league year, and from 4 p.m. And while several top free agents have already chosen their destinations, many more have yet to make up their minds.

Check back with USA TODAY Sports often throughout Wednesday and throughout the week for the latest news and rumors on the free agent market and what deals could materialize:

The Jacksonville Jaguars continue to spend heavily in free agency.

Cornerback Darious Williams has agreed to a three-year, $30 million deal with the team, according to multiple reports.

The 29-year-old Williams has become a constant fixture for the Los Angeles Rams as a starter for the past two seasons. In Jacksonville, where Williams grew up, he will team with Shaquill Griffin and 2021 second-round pick Tyson Campbell at cornerback.

The Browns haven’t had an electric comeback man since Josh Cribbs and Travis Benjamin combined to provide a dynamic threat on special teams from 2005-15.

Jakeem Grant has the track record to change that.

The Browns and Grant have agreed to a three-year deal worth up to $13.8 million with incentives, a league source said Wednesday morning, confirming an NFL Network report.

Grant, 29, will become an unrestricted free agent at 4 pm Wednesday, when free agency officially begins and contracts can be signed.

Grant, formerly of the Miami Dolphins and Chicago Bears, was voted to the Pro Bowl for the first time last season as a return specialist.