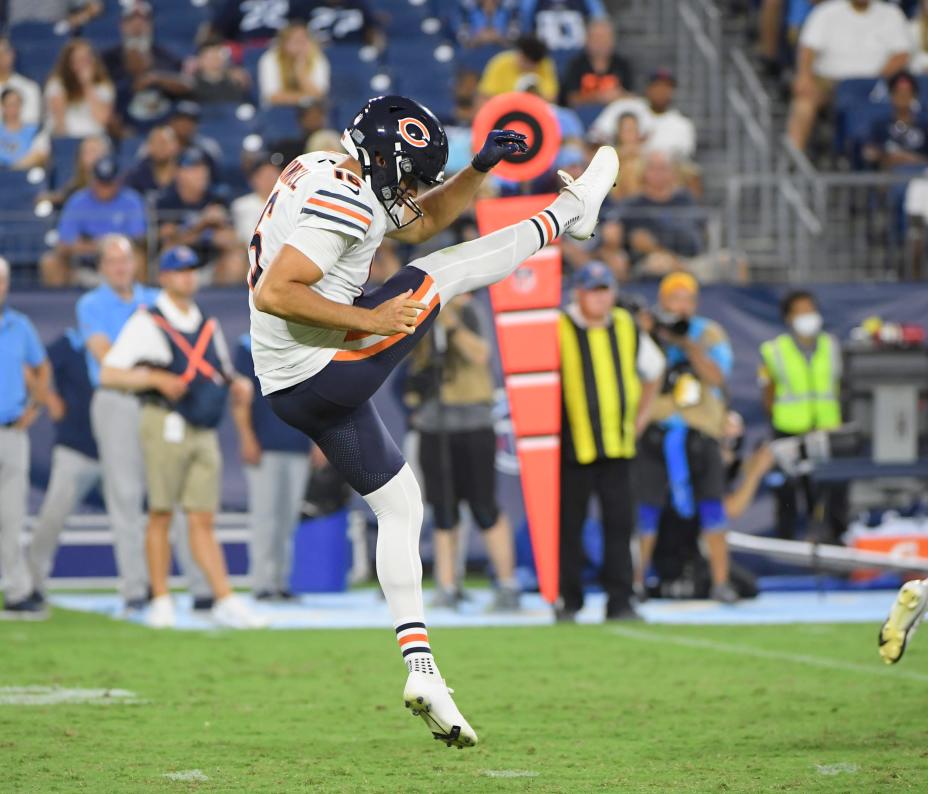 The new league year kicked off on Wednesday afternoon, with several of the deals and trades from the previous 48 hours becoming official. But the day’s action was not simply one of formalities. Several more notable signings materialized, with top pass-rushers Von Miller (Buffalo Bills) and Chandler Jones (Las Vegas Raiders) joining new teams.

Check back with USA TODAY Sports often throughout Thursday and throughout the week for the latest news and rumors on the free agent market and what deals could materialize:

PLUS: If the Seahawks really wanted to keep Russell Wilson, he’d still be in Seattle.

Steelers part with linebacker after a year

The arrival of one linebacker meant the firing of another for the Pittsburgh Steelers.

Linebacker Joe Schobert was released by the Steelers on Thursday, the team announced.

Schobert, 28, had 112 tackles last season for Pittsburgh, his only season with the franchise. The Steelers acquired him last August in a deal with the Jacksonville Jaguars, sending a sixth-round pick back in the deal.

But on Wednesday, the Steelers added another former Jaguars linebacker in Myles Jack.

The Packers get a new punter

According to NFL Network, the Packers are turning to O’Donnell, who has been the Bears’ punter for the past eight seasons.

O’Donnell was selected in the sixth round of the draft by the Bears in 2014 out of the University of Miami.

The Packers traded a sixth-round pick to the Los Angeles Rams before the start of last season, receiving Bojorquez and a seventh-round pick in return. Bojorquez, who nearly won a position battle in Los Angeles against four-time All-Pro Justin Hekker, replaced former fifth-round pick JK Scott.