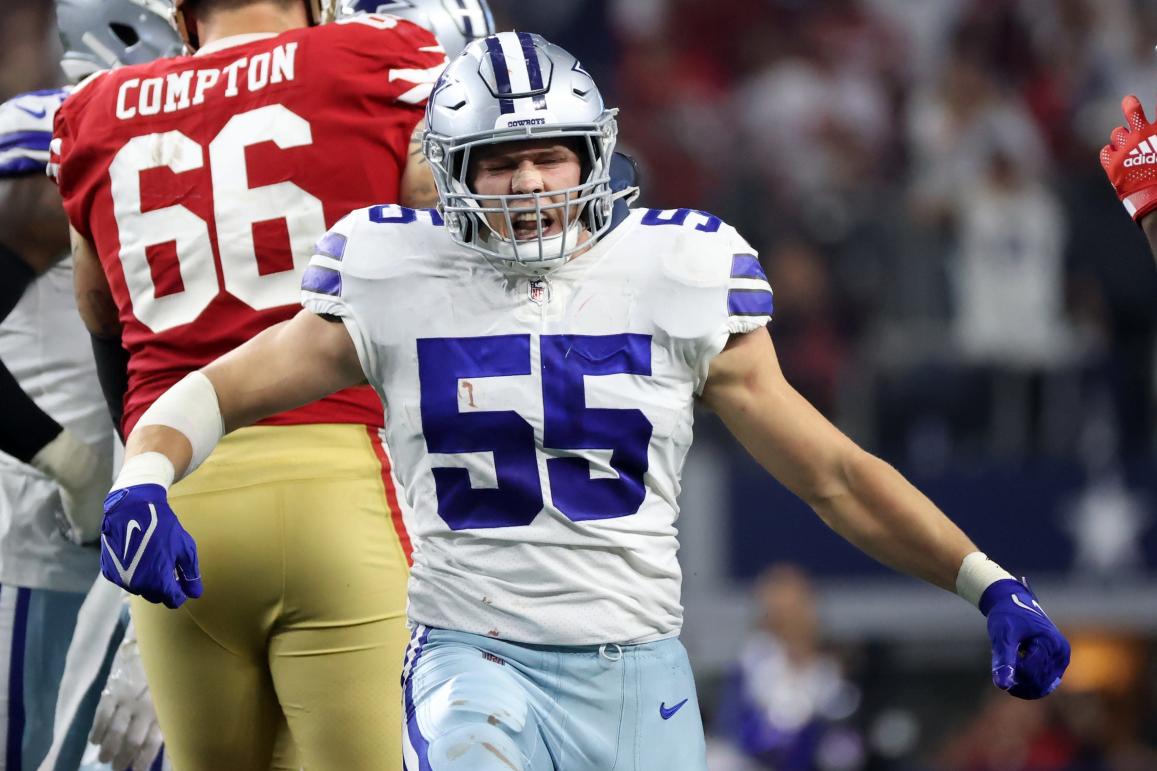 Most of the biggest names available on the market now have signed deals with old or new teams. But there are still several notable figures who, as of Friday morning, hadn’t picked their new teams, including defensive end Jadeveon Clowney, safety Tyrann Mathieu and offensive tackle Terron Armstead. Along the way, changes and changes in free agency have added to what has been a wild week.

Check back with USA TODAY Sports often throughout Thursday and throughout the week for the latest news and rumors on the free agent market and what deals could materialize:

The Dallas Cowboys will return with a former first-round pick and a notable member of their defense.

Linebacker Leighton Vander Esch has agreed to re-sign with the team on a one-year deal, according to multiple reports.

Vander Esch, 26, started 16 games for the Cowboys last season and had 77 tackles. Dallas declined his fifth-year option last May, but opted to bring him back for another chance with defensive coordinator Dan Quinn.

Logan Ryan found his landing spot less than 24 hours after being eliminated by the New York Giants.

The veteran safety reached a deal Friday with the Tampa Bay Buccaneers, according to multiple reports.

Ryan, 31, started 15 games for the Giants last season and had 117 tackles. He is positioned to take over the starting job vacated by Jordan Whitehead, who signed with the New York Jets.

Ryan began his career as a teammate of Tom Brady, playing with the New England Patriots quarterback from 2013 to 2016.