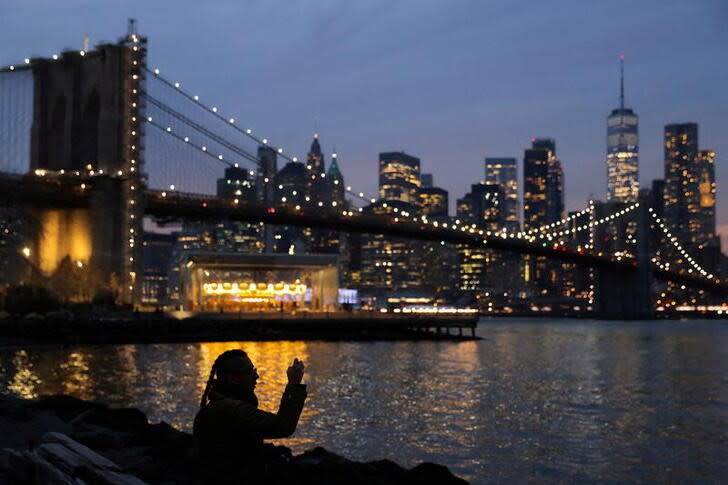 The index, compiled by the think tank Z/Yen Group in collaboration with the China Development Institute, shows that the US financial capital ranks first with 759 points, down 3 points from six years ago. months

The ranking is based on surveys and 150 factors, with quantitative measures from the World Bank, The Economist Intelligence Unit, the OECD and the United Nations.

London held on to second place despite losing 14 points to 726. A similar drop in the next edition puts it behind Hong Kong, Shanghai and Los Angeles, and on par with Singapore, based on its current results.

London is now the only European hub in the top 10, after Shenzhen replaced Paris in 10th place.

The GFCI said Russia’s invasion of Ukraine affected the future rankings of Moscow and St. Petersburg, which are likely to drop after ranking 50th and 110th, respectively, this time.

London’s ranking has become a widely watched thing since Britain’s exit from the European Union, which largely isolated Britain’s financial sector from the bloc.