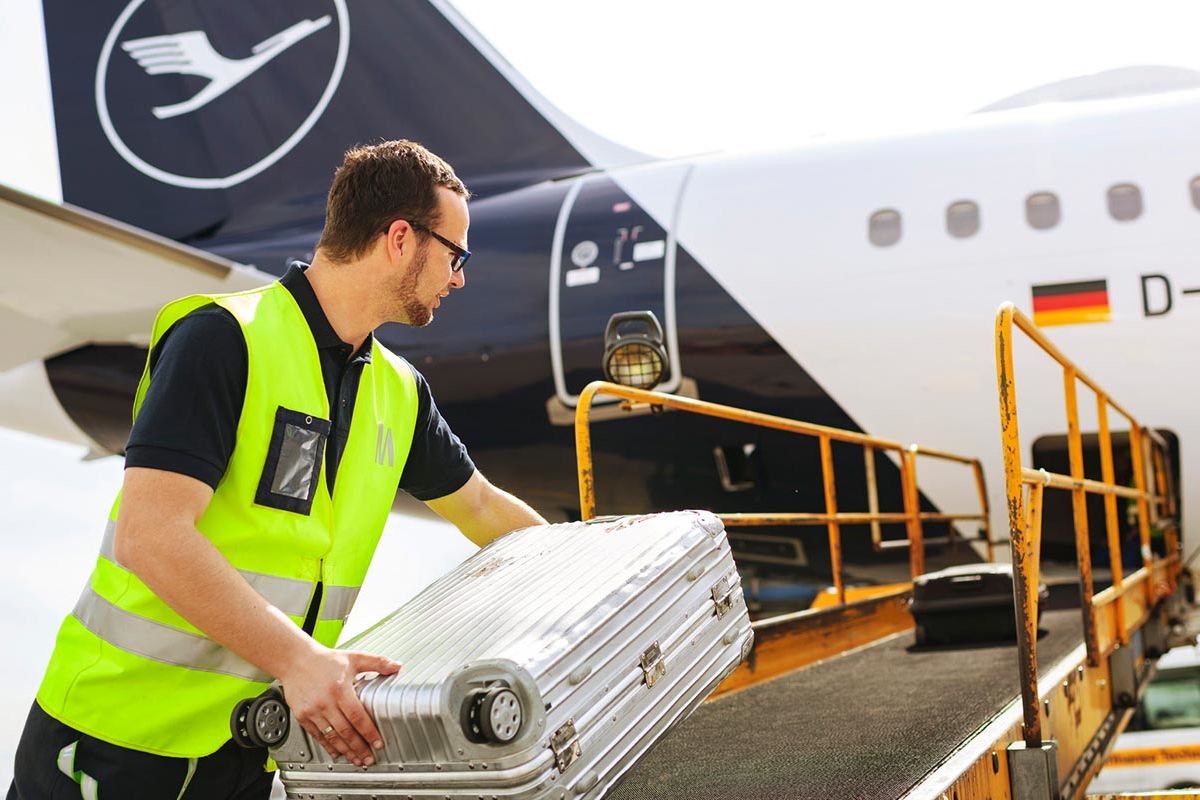 MUNICH – Two weeks after the successful warning strike by Lufthansa ground staff in the middle of the summer holidays, the Verdi union is again calling for a warning strike at Munich airport.

The destination is now the ground handling service provider Swissport Losch. This Wednesday, the employees of the mid-day shift from 10 a.m. to 3 p.m. should let their work rest.

The airport has warned that there could be flight cancellations and delays in operations. The service provider works for many holiday airlines, an airport spokesperson said. Passengers should check with their airline or tour operator. According to Swissport Losch, the company’s baggage handling, all apron services and passenger bus services are affected by the warning strike. Contingency plans are in preparation.

The union is calling for a significant wage increase for the approximately 600 Swissport employees in Munich in order to “currently secure real wages given an inflation rate of 8%”, negotiator Manuela Dietz said on Tuesday. Then the company could also fill more vacancies.

Swissport said the company was offering 8% and a one-time payment of 250 euros on Friday, increasing its offer to 10.1% on Tuesday. This comes close to Verdi’s requirement of 11%. Verdi should call off the warning strike.

Swissport Losch – like the airport’s Aeroground company – provides passenger, baggage and cargo handling as well as tarmac, bus and airline transport services. Depending on the airport, the company serves between 35 and 40% of flight movements in Munich. If Aeroground was in demand and had free capacity, Aeroground would help colleagues, for example with bus drivers, an airport spokesperson said.

With a strike call by Lufthansa ground staff at the end of July, Verdi caused the cancellation of more than 1,000 flights, affecting 130,000 passengers. Lufthansa then increased salaries sharply, according to Verdi in all employee groups, between 377 and 498 euros per month. This is not just an inflation adjustment, but an increase in real wages.

Previous articleCastilla y León asks the UME for help with the fire in Boca de Huérgano
Next articleMaverick Viñales: “I see myself capable of winning with Aprilia and fighting for the title”