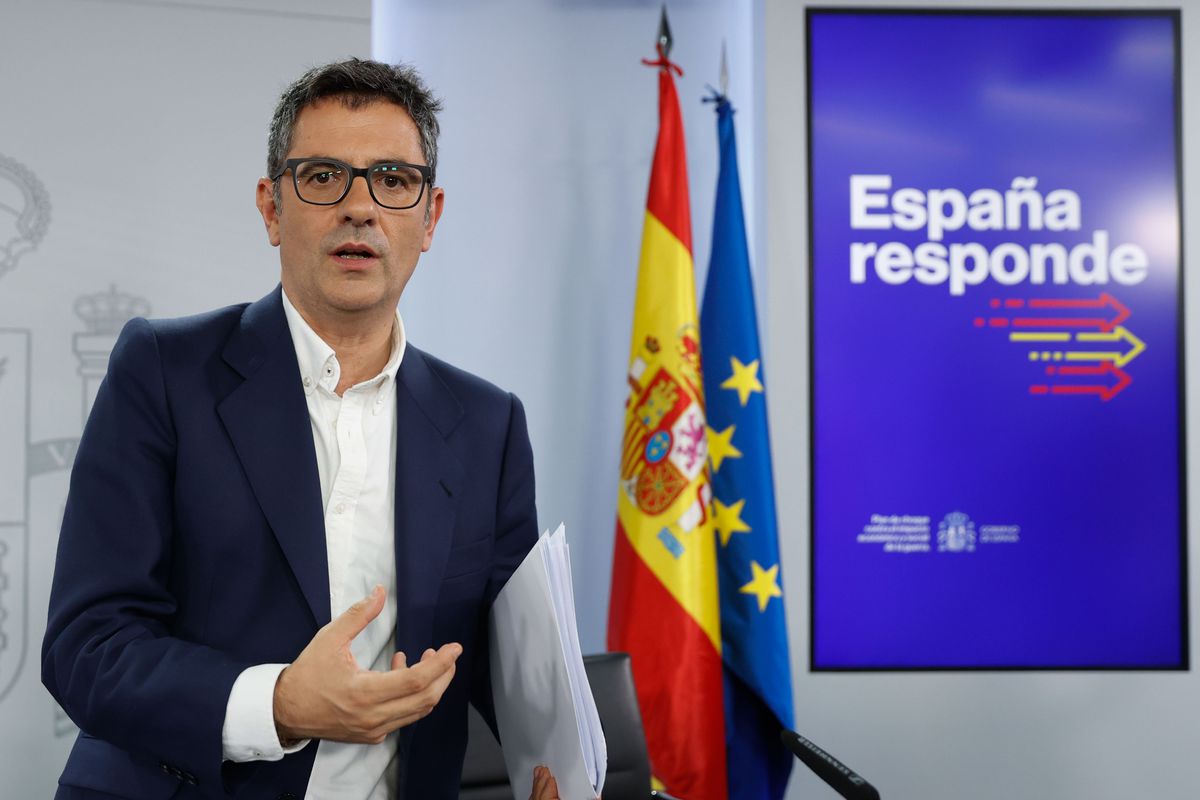 54 years after the Franco regime’s official secrets law came into force in 1968, the Council of Ministers took the most important step towards its termination on Monday. For six years, both the PSOE and the PP blocked the processing of two related PNV bills in Congress. The current change is not unrelated to the consequences of Pegasus case – Sánchez himself announced the new law in the plenary session Congress dedicated to espionage in May and influenced it in the recent State of the Union debate – but it can only be welcomed to put an end to an embarrassing anachronism put down by successive democratic governments.

The bill establishes for the first time the temporary validity of state secrets – between a minimum of four years and a maximum of 50 years for top secrets, renewable in this case for an additional 15 years – to put an end to the nonsense that keeping them of documents could be renewed indefinitely unless expressly released. Since the design is not known in detail, this range (expandable) of half a century seems too long. It must be its future parliamentary procedure, allowing it to negotiate first within government and then outside, revising deadlines that make it impossible for a generation or even two to know anything better about their own past. The same PSOE mainly proposed shorter temporary forks in 2018.

The government rules out a massive declassification of the reservation documents before the new standard comes into force, which risks leaving them in legal limbo. The procedure and timetable must be very clear in order for a citizen (be it a historian, a journalist or a data subject) or a judge to be able to access a classified document, the very existence of which is often unknown. The darkest aspects of the end of the dictatorship and transition weigh on the debate, from the dirty war against ETA to 23-F. It is time to face it with rigor, detachment and clarity so that the past does not continue to serve as ammunition in the political struggles of the present. A regime of sanctions of very high sums (up to three million euros) against the dissemination of classified information “by any means” leaves more serious doubts, which with this wording would include the media.

Although a simple majority is sufficient, the bill’s adoption should achieve broad parliamentary approval. The government has pledged to look for it, although it has already clashed with the reluctance of its parliamentary allies, particularly over the long deadlines, and the opposition. The procedure that is now beginning is intended to reconcile the protection of national security with the necessary transparency of state action: an improvement for the present does not release us from extending it to the past for purely democratic reasons.