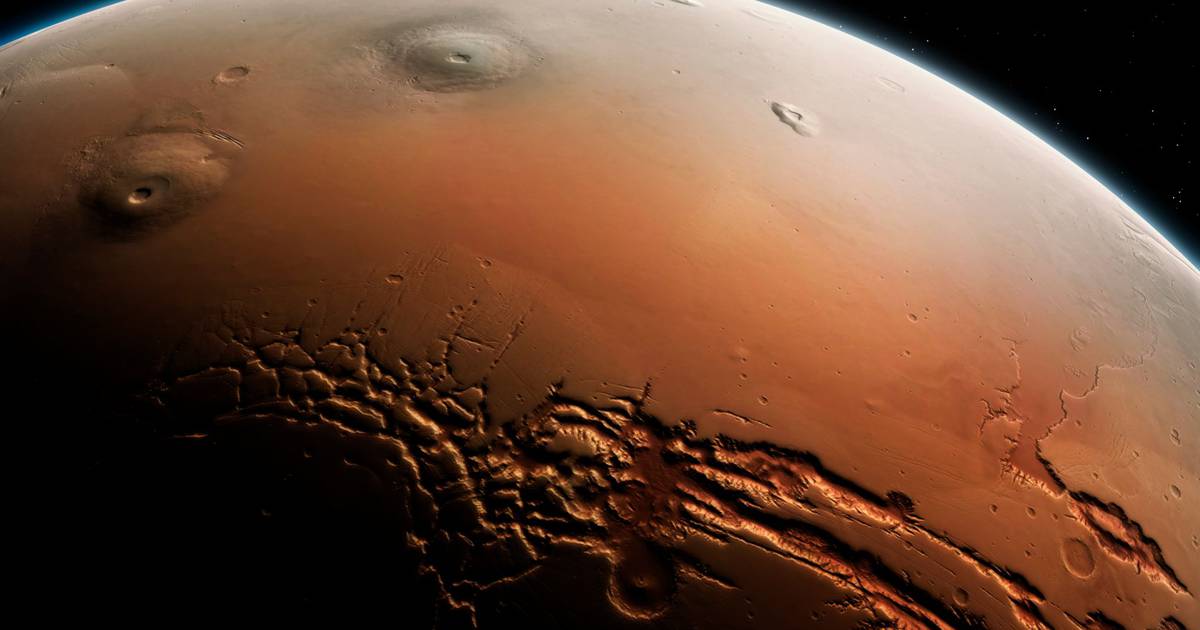 As detailed by NASA, the substance is carbon bonded to a hydrogen atom. It is the basis of organic molecules, which are created and used by all known life forms.

However, organic carbon on Mars does not fully prove the existence of life there, as it can also come from non-living sources such as volcanoes, or form on site by surface reactions.

Organic carbon has been found on Mars before, but previous measurements either only returned information about specific compounds or represented measurements that only captured some of the carbon in rocks. The new measurement gives the total amount of organic carbon in these rocks and could be seen as a more positive signal in the search for life.

Although the surface of Mars is now inhospitable to life, there is evidence that billions of years ago the climate was more like that of Earth, with a thicker atmosphere and liquid water flowing in rivers and seas.

Since liquid water is necessary for life as we understand it, scientists believe that Martian life, if it ever evolved, could were supported by key ingredients such as organic carbonif present in sufficient quantity.

The spacecraft advances the field of astrobiology by investigating the habitability of Mars, studying its climate and geology.

The rover drilled 3.5 billion-year-old clay rock samples from the Yellowknife Bay Formation in Gale Crater, site of an ancient lake on Mars. As detailed by NASA, the mudstone in the crater formed as very fine sediment in settled water at the bottom of a lake and was buried.

Organic carbon was part of this material and was incorporated. In addition to liquid water and organic carbon, Gale Crater had other conditions suitable for life, as sources of chemical energy, low acidity and other essential elements for biology, such as oxygen, nitrogen and sulphur.

New NASA discovery reveals ‘key piece’ to test for possible life on Mars This experiment used oxygen and heat to convert organic carbon into carbon dioxide (CO2), the amount of which is measured to get the amount of organic carbon in the rocks. As detailed by NASA, the experiment was performed in 2014, but it took years of analysis to understand the data and put the results into context with the mission’s other findings in Gale Crater. This process also allowed SAM to measure the isotope ratios of carbon, which helps to understand the origin of carbon. Isotopes are versions of an element with slightly different weights (masses) due to the presence of one or more extra neutrons in the center (nucleus) of their atoms. Also according to the information, as heavier isotopes tend to react somewhat slower than lighter isotopes, the carbon of life is richer in carbon-12. The discovery is just a key ingredient of life on Mars, and more studies (and a lot more information) are needed.