New hope for the treatment of asthma and pulmonary embolism. Promising results 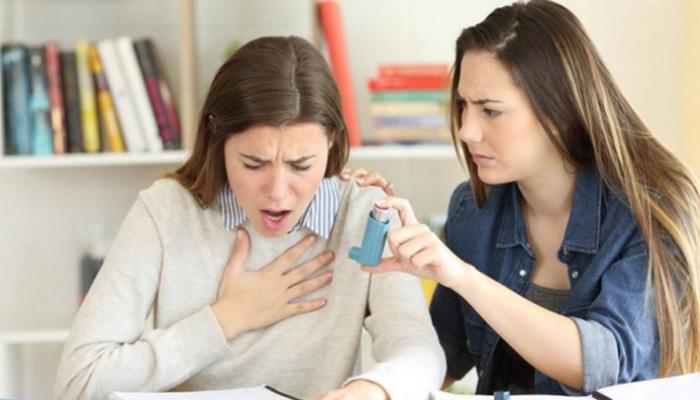 A team of scientists has created a compound that blocks the production of key components of phlegm in the human lungs and upper airways.

This allows it to be used as a drug to treat patients with asthma and COPD.

Professor Barton Dickey, from the University of Texas at Houston, said: “Phlegm buildup in the airways is life-threatening for people with various lung diseases, because the mucus blocks air movement, as well as causing coughing. and discomfort at work. from the respiratory system, and the drugs used only suppress inflammation or reduce inflammation sputum density, but do not prevent its appearance.

Professor Dickey and his scientific team managed to create a substance that allows patients to feel relieved, because their lungs will produce less mucin, the organic substance, one of the main components of phlegm.

The scientific team used a long chain of genes to obtain this substance, and some of these genes are responsible for producing the sugar and protein components of sputum, and others are responsible for combining them with each other and releasing the final mucin in the respiratory tract. according to the “Russia Today” network.

Years ago, scientists discovered that the SNARE complex protein, responsible for capturing and expelling bubbles containing mucin particles out of lung cells, plays a key role in the process of mucin aggregation.

The discovery led them to think about how to suppress SNARE activity so that cells in the lungs would not produce mucin.

To do this, they studied a stereoscopic model of the structure of SNARE and followed how it changed its shape and with which molecules it interacted during sputum production.

The researchers found that the protein molecule Syt2 is responsible for attaching the bubbles to the mucin molecules.

The scientific team prepared a group of short molecules capable of binding to the “Syt2” molecule and blocking its activity. 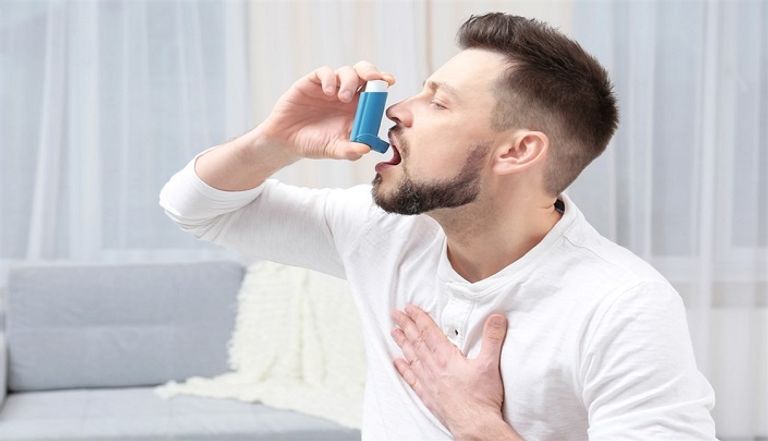 The results of the experiments showed that a series called “SP9” almost completely suppressed sputum production in cultured lung cells.

The results of testing this compound on laboratory mice confirmed its high efficacy, so the scientific team plans to test it on a larger scale in animals before the clinical trial stage.

According to data from the World Health Organization, about 260 million people in the world suffer from asthma, including children and the elderly.

And 15% of the Earth’s population suffers from chronic obstructive pulmonary disease, the narrowing of the airways caused by damage to lung tissue from air pollution and smoking.