New gasoline prices in Egypt. Countdown to the announcement of a war surge 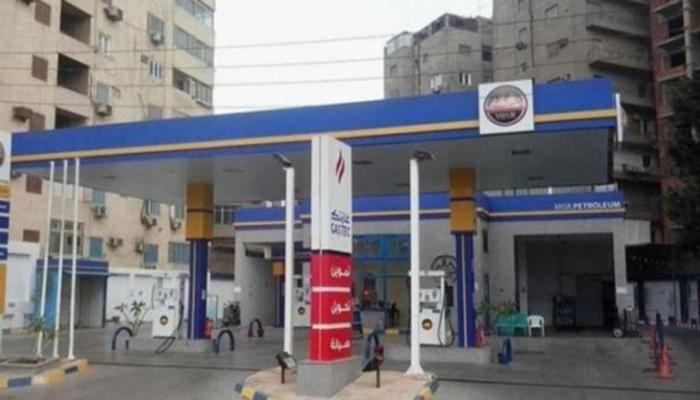 The countdown has begun for the announcement of new gasoline prices in Egypt, which will be implemented during the period from April to June 2022.

The new gasoline prices in Egypt are expected to be announced during the first week of next April, after the completion of the meeting of the committee for automatic prices of petroleum products in Egypt, which is in charge of setting gasoline prices.

The committee to define and monitor the automatic pricing mechanism for petroleum products meets every 3 months to determine the prices of petroleum products, provided that the percentage change in the consumer sale price does not exceed 10%, up or down from the current selling price.

In 2019, Egypt began applying an automatic pricing mechanism to a number of petroleum products, after liberalizing their prices as part of a program it implemented to phase out subsidies on these products.

This comes amid expectations of a further increase in gasoline prices in Egypt, according to observers, due to higher oil prices on global markets due to the repercussions of the Ukrainian crisis, in addition to the increase in the rate exchange rate of the dollar against the Egyptian. pound.

The sharp increase in oil prices may lead the government price committee to decide to implement the maximum increase of 10% and not follow the previous approach of increasing prices by only 25 piasters.

Based on high oil prices and burdens on the Egyptian budget, gasoline prices in Egypt are expected to see a further increase by an amount ranging from 50 to 75 piasters, instead of the level of 25 piasters per liter that the committee used to increase in earlier times.

At a time when the Egyptian Ministry of Finance set the price of a barrel of oil in the budget for the current fiscal year 2021-2022 at $61, down from $68 in the previous budget, international oil prices have fluctuated around $115 per barrel.

The increase in oil prices constitutes an increasing burden on the Egyptian budget, especially in light of the persistently high level of international oil prices, which affects Egypt’s fuel import bill.

Egypt imports about 25-30% of its gasoline and diesel needs, which amounted to about $5.3 billion in 2021, according to government data.

The total consumption of petroleum products in Egypt increased by 6.9% during 2021, and amounted to about 27.8 million tons, of which about 8.6 million tons were imported from abroad.

The price of the dollar in Egypt

Egypt is facing mounting economic pressure in the wake of Russia’s war in Ukraine, which prompted foreign investors to flee emerging markets, sending foreign currency out of the country.

In the middle of last week, March 21, 2022, the Egyptian government allowed the value of the Egyptian pound to depreciate by around 14%, after it was little changed since November 2020. The pound posted today, Monday, about 18.26 pounds against the dollar, according to the Central Bank of Egypt.

On Monday, the Egyptian government announced a 130 billion Egyptian pound ($7.5 billion) package to ease economic pressures, a move that analysts said appeared to be aimed at gaining support from the International Monetary Fund.

The news that the Egyptian government has resorted to the International Monetary Fund is linked to the need to take exceptional measures, including raising gasoline prices in Egypt.

And the International Monetary Fund announced last week that Egypt had requested the Fund’s support to implement a comprehensive economic program, adding in a statement that continued exchange rate flexibility would be necessary to absorb external shocks.

The IMF said that it is working closely with the Egyptian authorities to prepare for the discussion of the program, with the aim of supporting sustainable, inclusive and job-creating growth, explaining that “the rapidly changing global environment and the associated repercussions with the war in Ukraine poses significant challenges for countries around the world, including Egypt.

“Continued exchange rate flexibility will be essential to absorb external shocks and protect financial reserves in this uncertain period. Prudent fiscal and monetary policies will also be needed to maintain macroeconomic stability,” it added.

In the statement, the IMF praised the “recent steps taken by the authorities to expand social protection targets.” 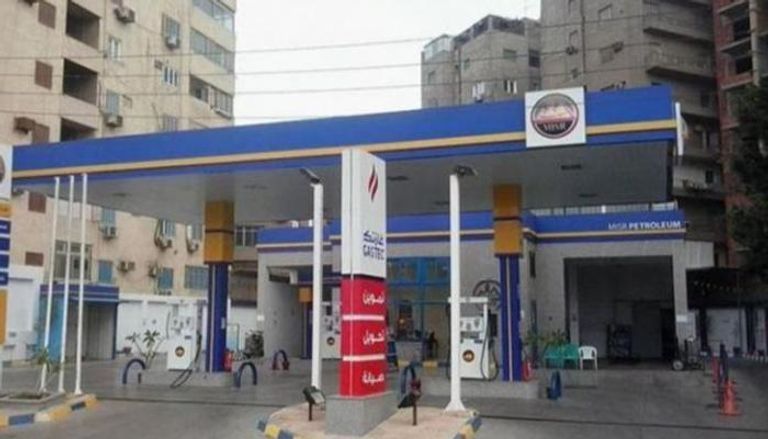 The Committee on Prices of Petroleum Products had decided last February to increase the prices of gasoline in Egypt, of its three types, by about 25 piasters.

Oil derivative prices at gas stations in Egypt are currently quoted at the following prices:

A liter of gas oil (diesel) is equivalent to about 6.75 pounds.