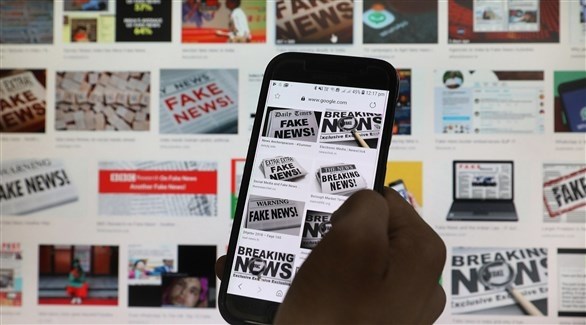 This is what humanity faces now, wars that use new weapons to break bones that were previously unknown, whether in economic sanctions, or in the flow of false or inaccurate information, all of which are directed at peoples who are not used to to such weapons. with the spread of inaccurate social media and media sites, and the heroes of those sites who are artistic in spreading the news of these wars.

This is what the world is experiencing now, and one of its examples is that Putin is brandishing a nuclear weapon, as if he is brandishing a relationship or a keychain, as if he has the key to Hell for the end of humanity, and without It is certainly deadlier than any other weapon, biological or chemical, and is still in the experimental stage in Satan’s laboratories. Everything that happens around us points to these threats to the world.

While the organs of the United Nations denounce and condemn in the strongest terms and sentences, the world disagrees on the voting on international resolutions under international opportunist pressure and extremely complex calculations on alliances that are not at all immoral, but the dirty methods of war that are what is happening around us requires deep thought and new calculations, including confidence calculations. Who is leading the world in its current form towards unprecedented destruction that had not happened before in the Nazi era or in the practices of the Goebbels media.

We must not be victims of all these mind destroying practices as it is a new psychological warfare we may not yet know who is the aggressor and who is the victim and what are the weapons but it is already lethal and highly influential. to the extreme and crosses the borders between countries, societies and languages ​​between humans.

It is a new psychological war whose dimensions we must understand well with larger equations than the old psychological war analysis equations in past decades. Do we have specialists in understanding, interpreting and making plans to face these modern wars and their devastating repercussions on humanity, of which we have not yet touched but simple symptoms?