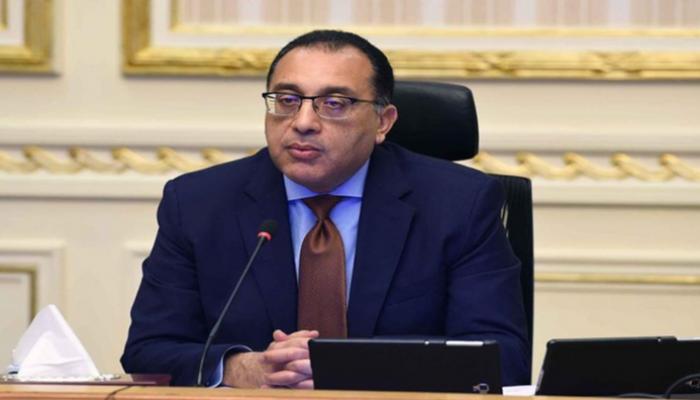 On Sunday, the Egyptian government decided to ease the restrictions imposed due to the Corona virus.

This occurred during the meeting of the Supreme Committee for the Management of the Crisis of the Epidemic and the Pandemic of Health, headed by Dr. Mostafa Madbouly, Prime Minister of Egypt, and with the participation of several ministers and officials.

The committee agreed to allow the opening of events attached to mosques and the holding of the evening lesson and Tarawih prayer in major mosques during the month of Ramadan.

This is in addition to allowing weddings and celebrations to be held in closed hotel rooms, respecting precautionary measures, starting next April.

For his part, the Minister of Higher Education and acting Minister of Health, Dr. Khaled Abdel Ghaffar, reviewed during the meeting a report on the epidemiological situation of the Corona virus pandemic in Egypt, during which he referred to a series of positive indicators that are reflected in the monitoring of the epidemiological trend at the local level.

According to the report, at the forefront of these indicators was the significant decrease in deaths in the last 5 weeks of the fifth wave, and the reduction in the number of isolation hospitals from 17 to 7 hospitals, due to the decrease in the number of Injuries requiring hospitalization.

Abdel Ghaffar pointed out that the number of Corona vaccine doses provided to citizens has so far reached around 76.5 million doses, while the number of people who have been fully vaccinated is estimated at around 32 million people. .