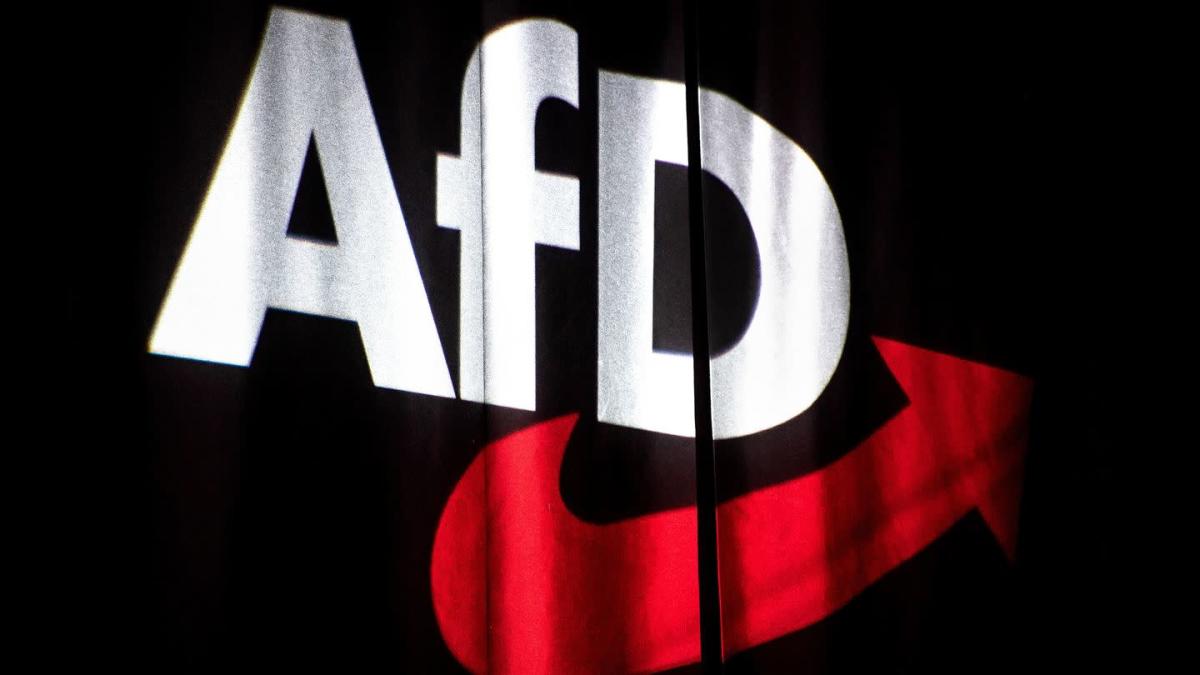 Cologne/Berlin (dpa) – Following a new court order, the way is clear for the Federal Office for the Protection of the Constitution to supervise the AfD.

As the Cologne administrative court announced on Thursday, it rejected an urgent request from the AfD against classification as a suspected case. Thus, a so-called hanging order has been addressed, with which the court had previously prohibited, under constitutional protection, from qualifying the AfD as a suspicious case. “There is no longer a decision of the Cologne administrative court and there is also no procedure based on which observation would be prohibited,” a court spokesman told the German Press Agency.

The court granted a second urgent request from the AfD, which was directed against the fact that the Office for the Protection of the Constitution had previously assigned 7,000 members to the so-called wing of the party. In both urgent requests, the court decided in the same way as in similar cases on Tuesday. Those involved can lodge an appeal against the decisions, which would be decided by the Higher Administrative Court in Münster.

On Tuesday, the administrative court decided that the Federal Office for the Protection of the Constitution can classify the AfD as a suspicious case. The court explained that there was sufficient evidence of unconstitutional efforts within the party. Although the so-called wing was formally dissolved, its protagonists continued to exert significant influence.

The AfD parliamentary group is fighting for its position on the war in Ukraine in a closed conference at Oberhof in Thuringia.

The participants informed the German Press Agency about an intensive and constructive discussion on a joint document. Sometimes you struggle with every word. A controversial issue is sanctions against Russia.

“Of course there are many controversies,” Stephan Brandner, parliamentary director of the parliamentary group, told the dpa. He spoke in favor of paying attention to the extent to which sanctions against Russia could harm Germany.

For years, the AfD has advocated a close relationship with Moscow. However, now the understanding has prevailed that after February 24 you can no longer talk like before, said a participant in the parliamentary group retreat. It is a war of aggression that violates international law and must be condemned.

At the meeting, which lasts until Saturday, the topics of energy prices and Corona will also be discussed.

The ruling of the Cologne Administrative Court on the possible observation of the AfD by the Office for the Protection of the Constitution is not explicitly on the agenda. Still, it’s a talking point. Here it was said by the participants that no one was happy about it. It was a “sham political trial, the verdict of which was already clear.” “Justification will be awaited and then appealed.”

According to Brandner, a working group will deal with the effects of the verdict on the group, for example, on the employees.