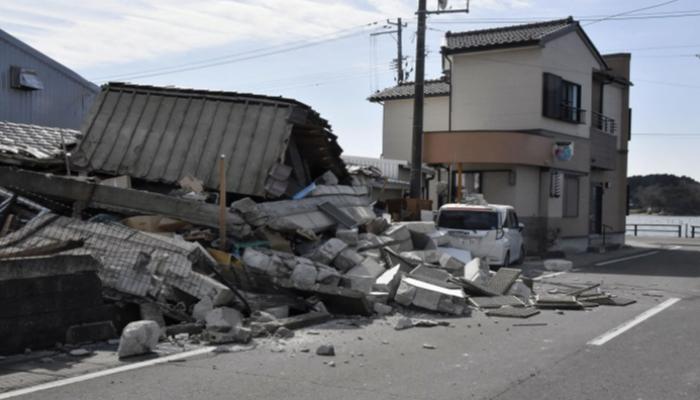 Authorities and residents in northeastern Japan are working Thursday to remove damage from the 7.4-magnitude earthquake.

The earthquake, which hit the region on Wednesday night, left at least one dead and more than 160 injured, according to an updated balance from the authorities.

It caused an express train to derail and cracked many roads, and products fell off shelves in most supermarkets.

But the damage was relatively minor compared to the strength of the earthquake, which hit the Fukushima and Miyagi regions of northeastern Japan especially hard in 2011.

On Thursday afternoon, government spokesman Hirokazu Matsuno announced that there was one confirmed death, after initially announcing four fatalities, and indicated that 161 people had also been injured.

The epicenter of Wednesday’s earthquake, which was recorded at 11:36 p.m. (2:36 p.m. GMT), with a magnitude of 7.4, was located at a depth of 60 km in the Pacific Ocean off the Fukushima region. , where the 2011 tsunami destroyed a nuclear power plant. the Japan Meteorological Agency said.

The agency immediately issued a one-meter warning and 30-centimeter-high waves occurred in Ishinomaki, Miyagi Prefecture, according to the agency, which asked residents to stay away from the coast. The tsunami warning was lifted on Thursday morning. 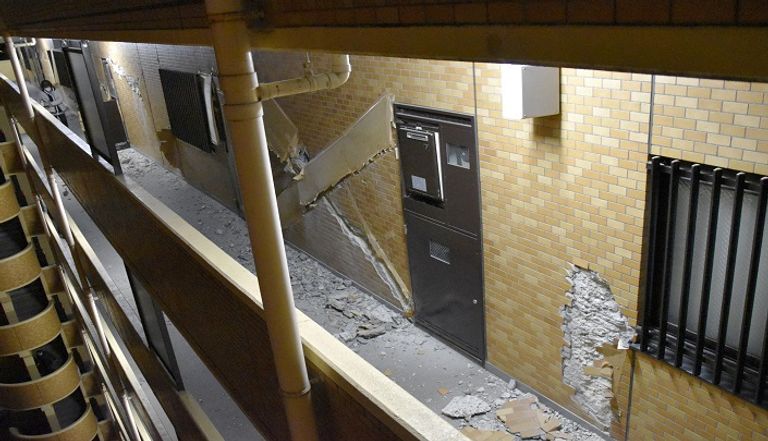 “Police and emergency services received a lot of calls in Fukushima and Miyagi,” Matsuno said overnight, urging residents to be on the lookout for new tremors.

Small aftershocks were recorded throughout the night and residents in certain areas were ordered to shelters.

“Follow the news related to the earthquake, stay away from the coast and take measures to protect yourself,” Japanese Prime Minister Fumio Kishida said.

In a shelter in the city of Soma (Fukushima), where a few dozen residents have taken refuge, Yozuru Kobashi, 82, told AFP that he and his wife went to look for tarps to cover the roof of their house damaged by Earthquake. .

“But at my age I can’t go up on the roof, so we will use it to protect our belongings at home from the rain,” he added.

No failures were reported at the Daiichi nuclear plant in Fukushima, which was badly damaged in 2011 by a massive tsunami caused by a magnitude 9 earthquake, Japan’s Nuclear Power Safety Agency said.

At the Daini Fukushima plant, which has also been closed since 2011, as well as at the Onagawa power plant (Miyagi prefecture), the pumps for cooling spent fuel briefly stopped working, but soon returned to activity, according to the agency. . 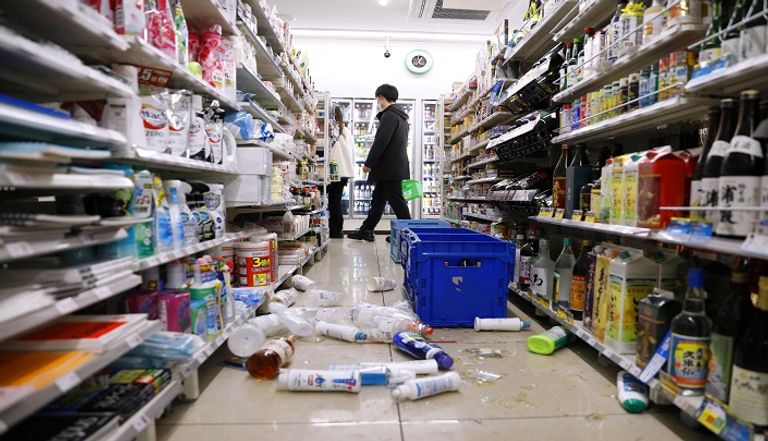 The quake knocked out the power grid for more than two million homes in Tokyo and neighboring prefectures, electricity provider Tepco confirmed, but power was fully restored after a few hours.

But Tohoku Electric Power said some 2,000 homes were still without power in the northeast as of Thursday afternoon.

For its part, the JR East railway company reported major disruptions to its network: the Shinkansen, the Japanese express train, derailed in the north of the city of Fukushima, transporting 78 passengers, with injuries.

In the city of Sendai (northeast), a section of a wall collapsed at the site of the historic Oba Palace. 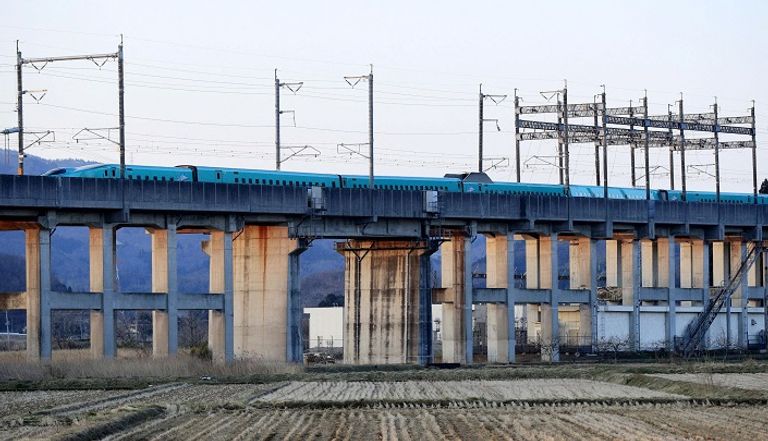 The earthquake comes just days after Japan marked the 11th anniversary of a massive earthquake that triggered a devastating tsunami and the Fukushima nuclear disaster.

The disaster caused the death or loss of more than 18,500 people due to the tsunami in particular, and forced more than 165,000 people in Fukushima prefecture to evacuate their homes due to radioactive emissions from the damaged nuclear plant, where the cores of three reactors. .

Local authorities indicate that 33,365 of them remain displaced, 80% of whom live outside Fukushima.