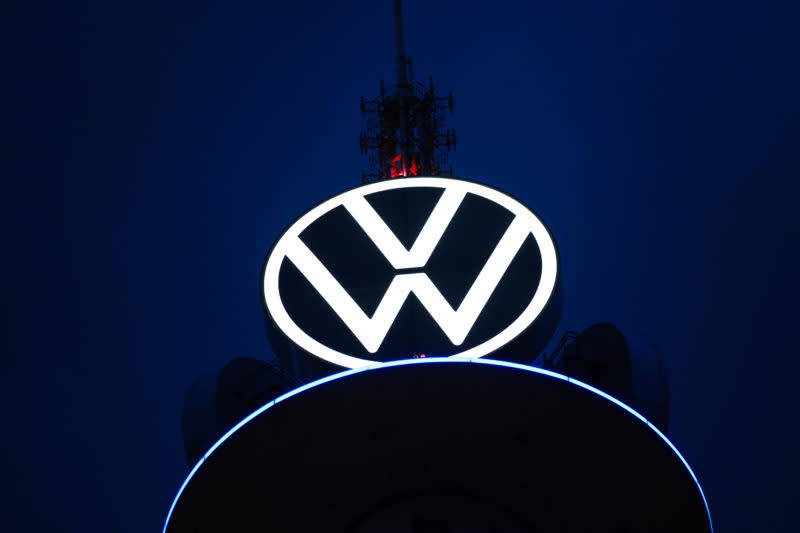 The Volkswagen Group has big plans in Spain. According to Business Insider, the Wolfsburg-based company wants to build a new battery cell factory at the Valencia site. In the stage of greatest expansion, it should reach an annual capacity of 40 gigawatt hours. But it is not just a factory. The Wolfsburg-based company wants to create a complete battery ecosystem in Valencia, meaning move much of the battery value chain to the site.

This should start with the battery power supply. VW attaches great importance to the fact that production is supplied with green electricity. It continues with the processing of the rare raw materials that are necessary for the construction of the cell and the battery. The cell and then the entire battery are assembled on site. Volkswagen also wants to locate battery recycling in Valencia so that rare raw materials from batteries can be reused. Business Insider learned this from corporate circles.

This is good news for the region and Spain, as Volkswagen will create thousands of new jobs in the coming years. However, the location in Spain is also advantageous for Volkswagen. Because there, at the beginning of April, a new financing program for the production of battery cells will be offered, to which Volkswagen will apply – and thus be able to offset part of its costs.

In Germany, there is currently no comparable program for the construction of new battery cell factories. Until now there has been the European program IPCEI, which has also financed the construction of new battery cell factories. However, this program has been completed and no longer supports any new projects. The industry says that the lack of funding for Germany is a major location disadvantage.