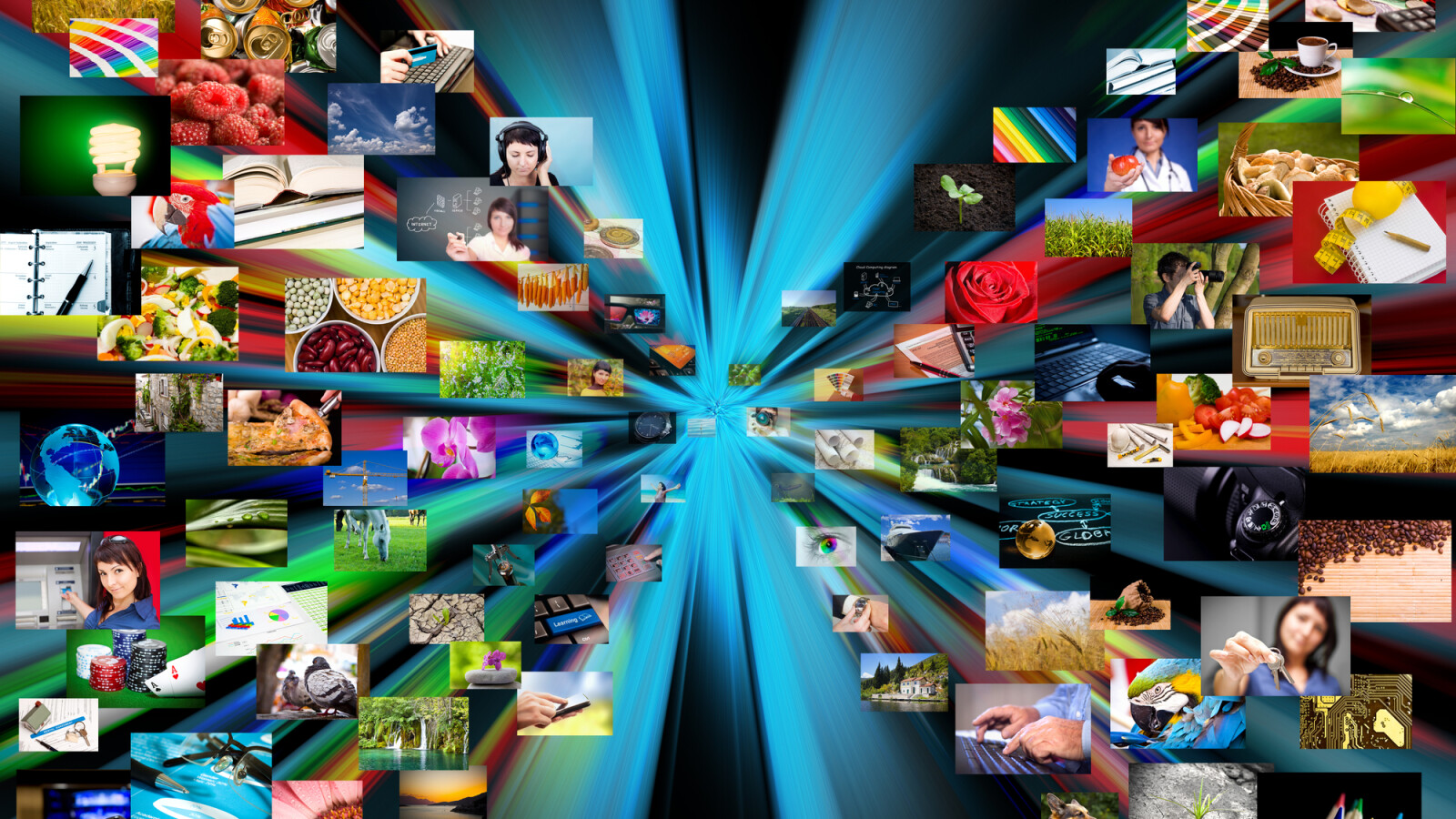 Nowadays, there are a variety of streaming providers with different orientations. Some focus on movies, like Netflix, MagentaTV, Disney+, Amazon Prime Video, or Apple TV, while others offer music, like Spotify, Tidal, Deezer, Soundcloud, and Apple Music.

If you switch between streaming services, you will find that they have different volumes and sometimes also sound different. This is due to the following factors:

Each streaming provider has their own volume and loudness requirements

Since there are no generally binding specifications, each streaming service provider has its own rules in terms of maximum volume and intensity. The sound intensity is the reference all the more important for the ear, because the human ear perceives the usual hearing frequencies between 20 Hz and 20 kHz all the more intensely as they are strong.

Do not hesitate to do a test with a song that you know well. Listen to this piece of music a little quieter then a little louder and you’ll probably find that the piece is played louder to sound better, although nothing has changed in the production.

So everyone wants to be perceived as loud as possible, which also explains the maximum volume of commercials produced, which make the show seem louder than it should be.

However, if the volume is too loud, the sound quality suffers significantly, so each streaming provider has their own recipe for how they want to be both present and sound good at the same time. The result is then the different base volumes from supplier to supplier.

Different volumes in streaming deals due to different types of production

In order to save bandwidth during transmission and thus costs on the one hand, but also to enable streaming for a large number of users even without a super-fast Internet connection, streaming providers work with different methods. image and sound compression.

The more the audio track is compressed, such as AC3 and AC4 audio formats, the lower its sound quality. Uncompressed sound formats, such as PCM or FLAC, provide the best sound quality because they match the original losslessly.

So-called premium offers close the gap in sound quality when streaming, but for which you pay a higher base price and require a high-quality internet connection in order to play the content smoothly.

In some so-called Dolby Atmos soundbar modes, there’s still sound coming from the top speakers, even though there’s no Dolby Atmos output.

Is constantly reaching for the remote the only way to balance diverse content?

at HDSX.com Buy a sound optimizer*

This patented innovation verifies the incoming signal in real time and uses its HDSX.volume technology to increase the volume where the movie sound is too quiet, while leaving loud passages as loud as they are. With HDSX.speech, the speakers also stand out more clearly and stand out more from the background music.

In addition, different sound formats are harmonized with each other, so that you have to devote yourself entirely to the sound and no longer to the remote control.