Netflix: the latest episodes of “Locke & Key” take you back to the world of mysterious keys 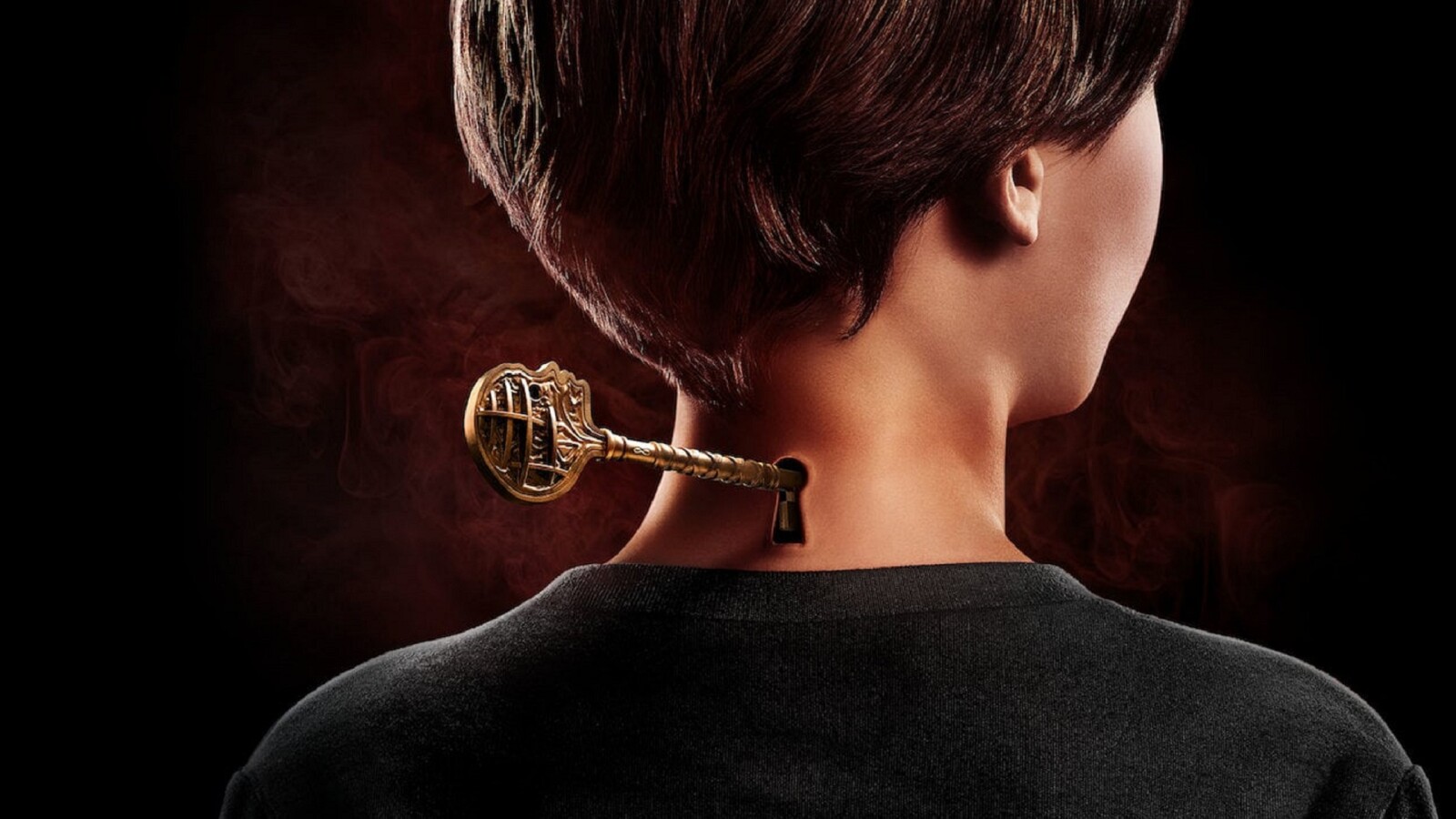 “Locke & Key” starts its third season on Netflix – and therefore directly in the finale: since there will be no 4th season of the fantasy series, the eighth episode of the ongoing series is already the series finale .

The brothers and sisters Tyler, Kinsley and Bode will therefore have to face their adversary Dodge in the fight for the eponymous magic key.

But why does it not continue after season 3 of “Locke & Key”? It’s simple: the series was originally scheduled for three seasons. The showrunners came from Netflix according to the American industry magazine “deadlineafter the success of the first season, the offer for a total duration of 3 seasons in order to bring the story “to a satisfactory conclusion in an ideal duration”.