Netflix on Fire TV: annoying problem solved – this is how you avoid choppy streams 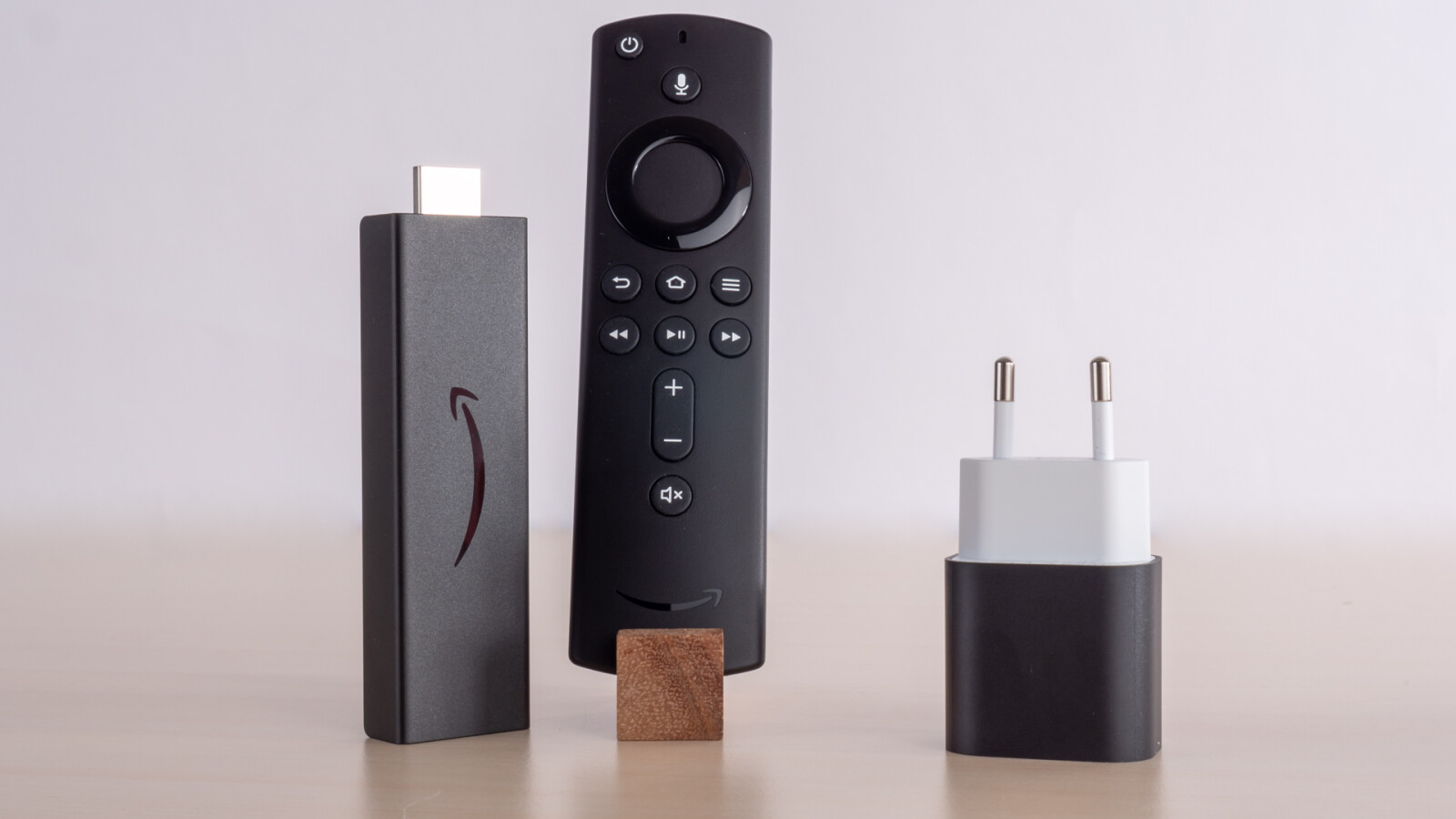 Many streaming fans have already noticed tracking stutters and stutters in Netflix streams on Amazon’s Fire TV devices – now there should finally be a cure: the Netflix app for Fire TV should finally support streaming. platform frame rate match.

The feature, available on Fire TV since 2018, previously ensured smoother visuals by adapting the playback frame rate to that of streaming content in other apps – just set the video resolution to automatic in the settings. ‘display. and directly in the menu, the underlying frame rate matching function must be activated.

According to the specialist blog, it works the same way “AFTV newsnow also on Netflix – provided you’re using at least a 2nd Gen Fire TV Cube or an Amazon Fire TV Stick 4K Max on which the Netflix app is already updated to version 8.3.4.