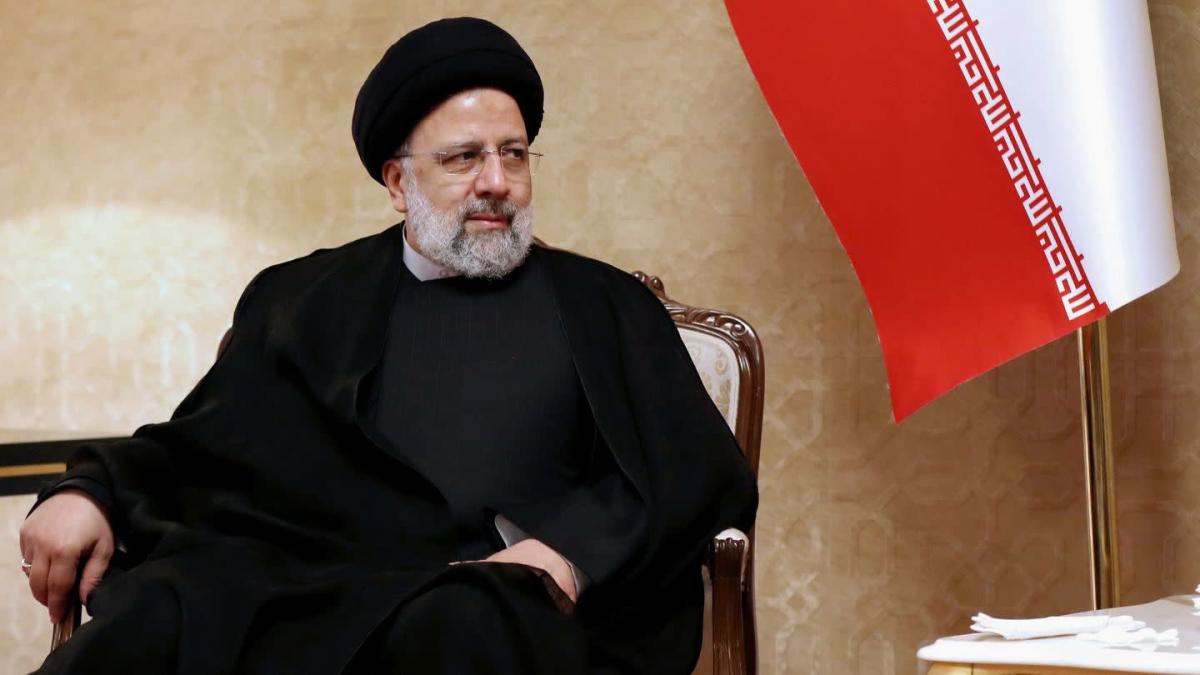 Vienna/Berlin (dpa) – In the fight to save the nuclear deal with Iran, European negotiators warned on Saturday that the deal, which had actually been negotiated, would collapse.

The negotiations had to be interrupted shortly before the finish line after new demands from Russia. Russia demands guarantees that Western sanctions related to the war against Ukraine will not hinder economic and military ties between Iran and Russia.

The nuclear deal is officially called the “Joint Comprehensive Plan of Action” (JCPoA). “Nobody should try to exploit the JCPoA negotiations to get guarantees that are independent of the JCPoA,” negotiators from Germany, France and Britain said on Saturday. Together with diplomats from Russia and China, he has been mediating between Iran and the United States for eleven months. “This carries the risk of the deal collapsing.” The countries called for the agreement to be concluded “with the utmost urgency.”

Under former President Donald Trump, the United States withdrew from the 2015 nuclear deal and plunged Iran into an economic crisis with new embargoes. Among other things, Tehran reacted by producing highly enriched uranium, which could be processed relatively quickly into weapons-grade material. The new agreement provides for the United States to lift its sanctions against Iran. In exchange, the Islamic Republic must again restrict its nuclear program to prevent the development of nuclear weapons.