Negotiations with the International Monetary Fund are ongoing and technical 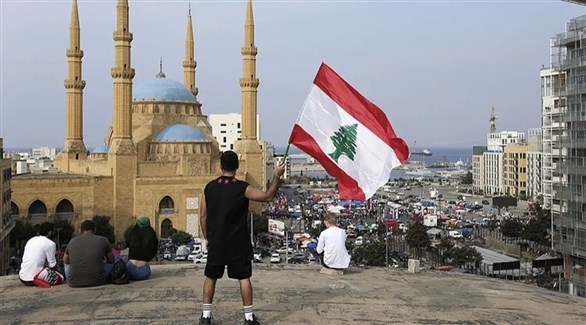 The office of the Lebanese Deputy Prime Minister, His Excellency Al-Shami, denied today in a statement the suspension of negotiations with the International Monetary Fund without reaching any results, and announced that the meetings with the Fund are continuing, and overshadowed by the character professional technician.

The office said: “Some media outlets and social networking sites are telling us news attributed to members of the negotiating delegation and economic experts, which is far from reality. Rather, it is just news of a great imagination, which the negotiations with the International Monetary Fund have stopped, without reaching any conclusion.

He added: “It is important for us to point out that there are continuous and daily meetings with the Fund, and the negotiations are overshadowed by a professional technical nature, and the discussion is at the core of the macroeconomic and structural reforms necessary to put Lebanon on the path of economic and financial recovery.

He stated that “negotiations have not stopped and things are going well, and we hope that they will be completed in the coming weeks.”

Negotiations with representatives of the International Monetary Fund began in May 2020, during which a difference in figures related to the financial and banking sector emerged between the figures of the Bank of Lebanon and the figures of the Ministry of Finance. The negotiations were paralyzed with the resignation of the government of Hassan Diab in August 2020, to resume them again with the government of Najib Mikati.

Since November 2019, Lebanon has witnessed a financial and economic crisis that places it among the ten worst global crises and perhaps one of the three most severe crises since the middle of the last century.