Negotiations of framework agreements on biodiversity 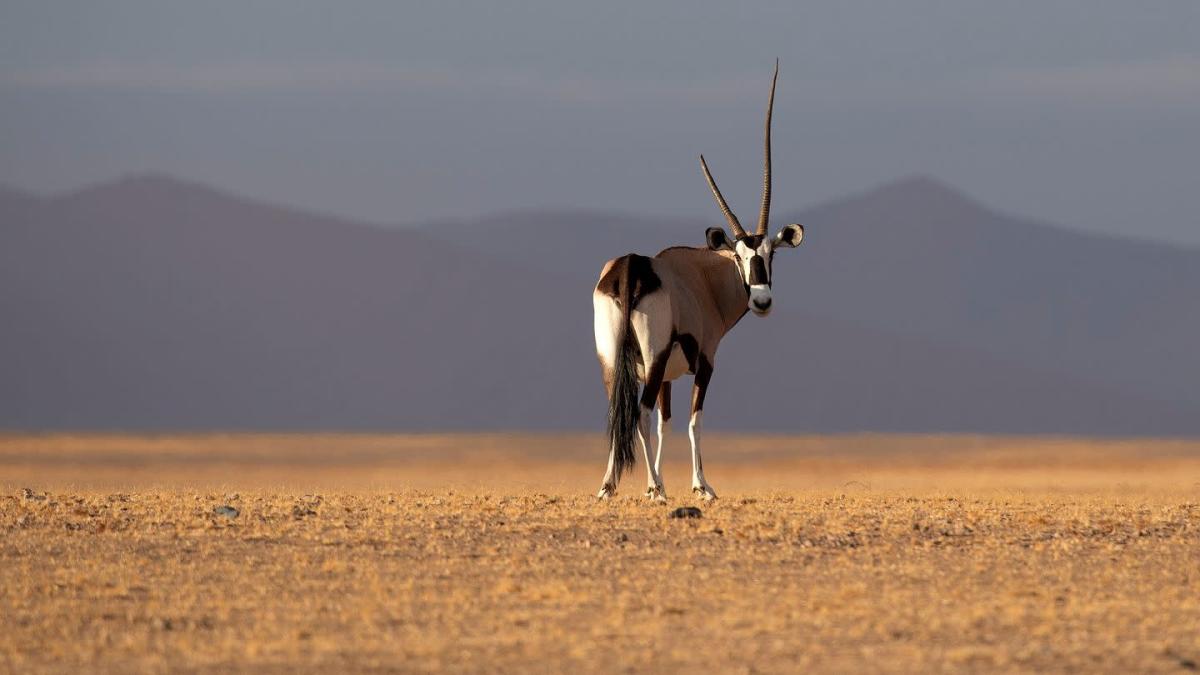 Geneva (dpa) – According to scientific studies, the dramatic loss of biodiversity is an unprecedented threat to people’s health and food security. For this reason, a global framework agreement to protect biological diversity will be adopted this year.

Final negotiations on the agreement under the umbrella of the UN Convention on Biological Diversity (CBD), to be adopted in Kunming, China later this year, will start in Geneva on Monday.

A far-reaching agreement is also needed to protect the world from future pandemics, said the head of the CBD Secretariat, Elizabeth Maruma Mrema. “People are getting closer to wild animals, wildlife is rebelling against them,” she told the German Press Agency. “The species cannot wait, we either move forward or prepare for a new pandemic.”

“This year, the course for the future of humanity must be set in Kunming,” said Ralf Sonntag of the dpa’s World Future Council, a German environmental organization. “Putting 30 percent of the seas and 30 percent of the land under effective protection by 2030 is the only way to at least partially offset the loss of species. The result is as important for future life on earth as the Paris climate agreement.” It is controversial, for example, what exactly “effective protection” means and to what extent such protected areas can continue to be used commercially.

The World Biodiversity Council IPBES emphasizes that humans cannot survive without nature. 75 percent of food crops, including fruits and vegetables and crops such as coffee, cocoa and almonds, depend on animal pollination. One million species of animals and plants, more than twelve percent of all species, are threatened with extinction, some within a few decades. Species extinction is now at least ten to a hundred times more severe than the average of the last ten million years. Between 1970 and 2016, observed populations of vertebrate species fell by 68%, according to the Living Planet Index from the WWF environmental foundation and other organizations.

More than 1,000 representatives of the 196 contracting states of the CBD are negotiating in Geneva. In 2010 in Aichi, Japan, targets had already been set to combat biodiversity loss by 2020, but none were fully achieved globally.