Negotiations have started. Details of the Saudi offer to acquire Chelsea 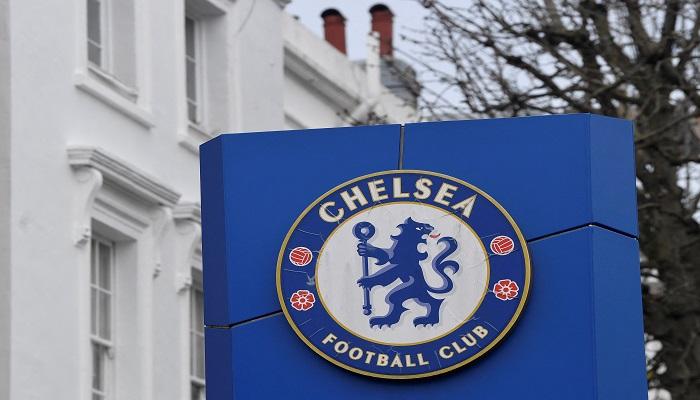 Chelsea’s fate remains ambiguous after its Russian owner Roman Abramovich’s estate was seized in Britain amid attempts to speed up the club’s sale.

The British government had imposed sanctions on several Russian businessmen due to Russia’s war against Ukraine, in particular Roman Abramovich, owner of Chelsea, which caused the latter to be deprived of selling the club, as well as prohibiting him from buying players, renewing their contracts or the sale of non-season tickets.

Not only that, but Chelsea faces the risk of bankruptcy after 14 days, according to the British newspaper “Daily Mail”, due to its inability to pay the money of the players and the technical team, as a result of not allowing them to use their money. in the banks, as well as the withdrawal of some sponsors from their contracts with him along with The future of the club is uncertain.

The newspaper “Daily Mail” indicated that the thought of the Saudi Media Company for Public Relations and Media in the acquisition of Chelsea has begun to turn into real steps.

Today, the company made an offer worth 2,700 million pounds, to acquire the property of the London club, according to the “Daily Mail”, citing the American network “CBS”.

According to the famous American station, the Saudi Media Group, the largest media organization in the Middle East, is run by Muhammad Al-Khuraiji, a Chelsea fan, and from time to time he was interested in attending the team’s games in Stamford. Bridge.

It should be noted that the sale of Chelsea will only take place through the British government in accordance with the latest sanctions against Abramovich, according to various British press reports.

It is noteworthy that press reports have previously linked Chelsea to many personalities and institutions that wish to acquire ownership of the club, most of them from outside England, such as Turkey’s Mohsen Bayrak and the alliance formed by American businessmen Todd Boyle and the swiss. Hansgeorg Weiss.