Neele Bronst: Ex-GNTM model is open about her eating disorder 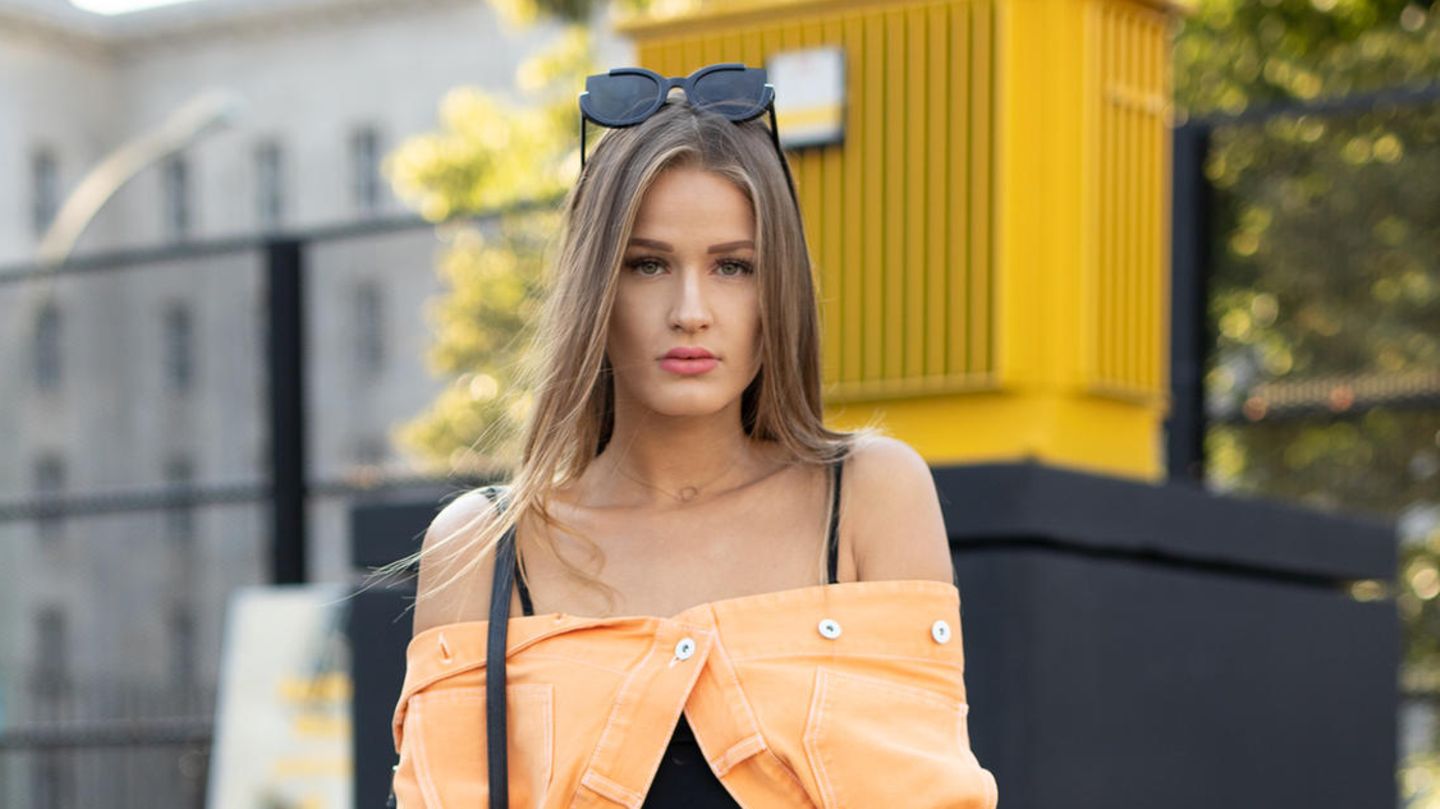 Neele Bronst talks on Instagram about the “worst phase” of her life. The model had suffered from an eating disorder for years. It is still triggered today by certain situations in sport or on the scale.

Ex-GNTM model Neele Bronst’s current Instagram story has a trigger warning. The 25-year-old is talking about her eating disorder for the first time. “I’ve been thinking about telling you about it for a long time,” Neele begins the video series. What follows is the story of a long struggle sparked by school bullying.

“It started a few years ago. I think I was 18 or 17. It was when I was in school, where I was teased a lot about my shape and my weight. Not because I was round. […]. I was normal, but I had wider hips and I weighed a lot more than I do now,” says Bronst, describing how her eating disorder emerged. It was mostly boys who raised her and called her “too big”.

Do you recognize the signs of an eating disorder? This telephone advice The Federal Center for Health Education (BZgA) helps you anonymously, you can reach it at: 0221/892 031. You can also find other professional and specialized consulting services on the BZgA Information Pages.

Because of this, she started calorie counting and dieting at an early age. Neele Bronst replaced her meals with shakes in the future. First, she replaced every meal. Then she cut it down to two, later to a shake. However, without putting regular dishes back on their menu. “I didn’t eat anything solid – not even a cucumber. And then I saw how quickly the pounds dropped,” Bronst recalled.

GNTM model: “The more I lost weight, the more I was motivated”

In a very short time, the model lost “between 15 and 17 kilos”. Not only the lack of caloric intake led to this result. At that time, the 25-year-old was doing two hours of sport every day. “The more I lost weight, the more I was motivated,” explains the model, visibly moved. Telling the story takes effort.

Shortly before her candidacy for “Germany’s Next Top Model”, Neele Bronst decided to start therapy. She was admitted to hospital, but interrupted the stay after three weeks. “I had to gain a kilo every week. It was impossible for me at the time. […] Every extra pound I saw on the scale was an eyesore to me,” the influencer said.

Bronst gained five pounds during GNTM. “There was no scale. I couldn’t really control that,” she said on social media. When today’s 25-year-old saw herself on TV, she started using sports as a different “outlet”. She focused on building muscle. “I didn’t want to be that hunger hook anymore,” Bronst said.

Neele manages to get out of the spiral. But the fear of being able to “slip” again is its constant companion. “I am very in danger in this regard,” concludes the model on her Instagram story.