Nearly 800 migrants entered Spain via the “Algerian route” last month, although it is down 30% compared to 2021 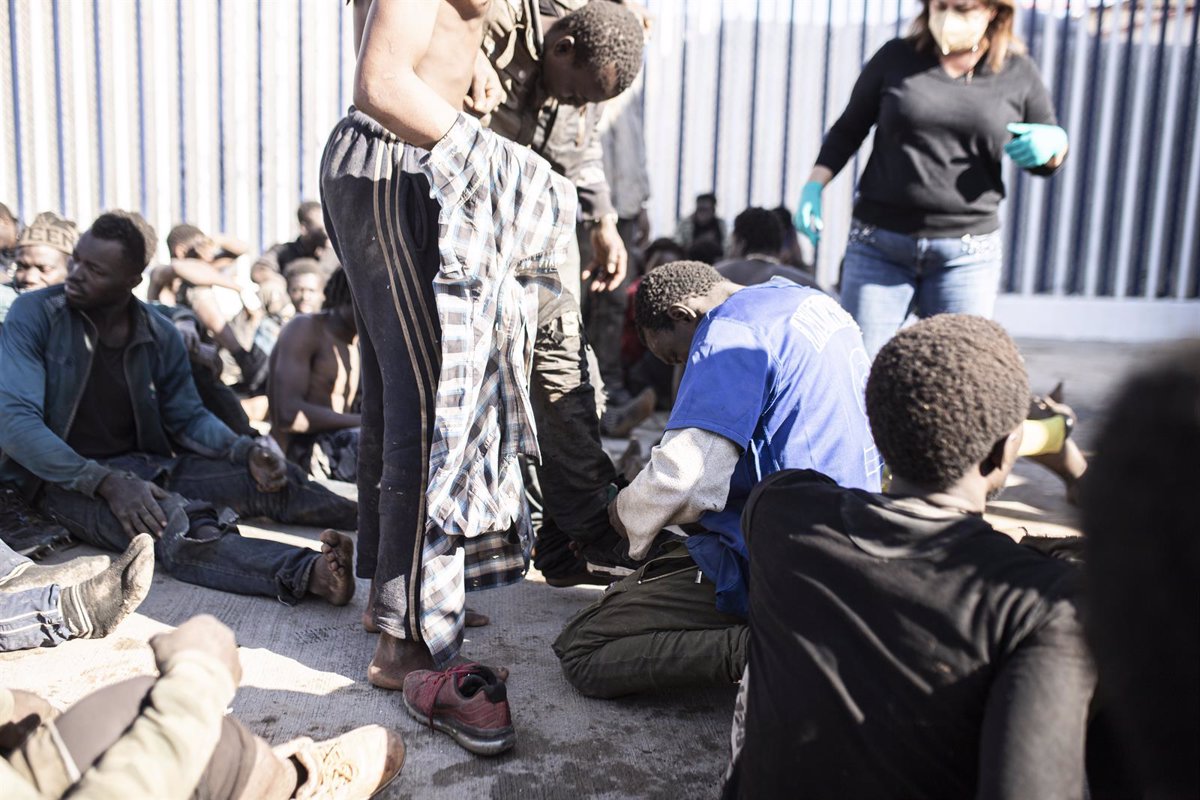 Nearly 800 migrants arrived in Spain via the “Algerian route” last month, coinciding with the crisis over support for Morocco’s plan for Western Sahara, which prompted Algeria to break the friendship treaty on June 8. However, the 3,619 migrants registered from January to June represent a 30% decrease compared to the same months of 2021.

A total of 14,071 migrants arrived in Spain by sea and land by June, up 7.1% year-on-year. The decrease of 30% (1,600 fewer migrants) registered in the Balearic Islands and the coast of the Peninsula, thus attributed to the “Algerian route”, is matched by an increase of 25% (8,741 migrants) in the Canary Islands, within the “Moroccan route”. route’ versus route’.

However, the number of arrivals in the Canary Islands is decreasing if we take into account last month’s data, since at the end of May it recorded an increase of more than 50%, according to the balance sheet of the Ministry of the Interior, consulted by Europa Press.

Meanwhile, overland arrivals to Ceuta and Melilla increased by 91%. In the first of the Spanish cities there are 517 migrants, 154 more than in the same period of 2021, although in Melilla the recorded growth is 129% if 1,089 burglaries are taken into account, 615 more in the calculation of these five months.

This last city registered on the 24th the attempted mass entry of 2,000 people from sub-Saharan Africa, 133 of whom were granted entry during incidents with the Moroccan police that killed at least 23 people, leading to the opening of an investigation by the public prosecutor’s office has General of State and the charge of the United Nations.

Apart from the Interior Ministry’s fortnightly statistics, police sources have told Europa Press that Almería province will concentrate half of the migrants who have arrived by sea this year through 2022 via the so-called “Algerian route”.